I was going through Club Penguin’s Snow Cone game, a game that does not yet work in Club Penguin’s Beta Team, when I found some invaluable information that gives us some clues as to what the game is about. By the looks about it (and I’m pretty much making an educated guess based on what I see) it’ll be a game where you make different colored/flavored Snow Cones. Take a look:

As you can see, the flavors in Snow Cone will be cherry, orange, grape, strawberry, lemon, bubblegum, peach, and blueberry. Here’s more proof that the flavors (or whatever it is) will be mixed. 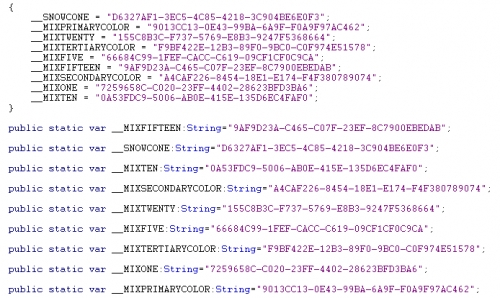 Not only that, but as you progress further into the game it’ll look like it gets faster. 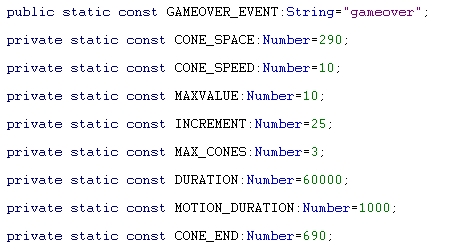 …and then you can get game over if you mess up too many times is my guess.

Hmm…Snow Cone seems like it’ll be an interesting game if that is indeed what you do! It kind of reminds me of Pizzatron 3000 but with snow cones.