Several days ago on Club Penguin I had a party to celebrate my birthday. (which was yesterday, by the way) I had the party along with fans from Club Penguin CC, a website I blog at. The parts was a huge success, and I’m glad all of you had fun! What was your favorite part? During the party my friend Loki Terry filmed it. Here is the video, cut down to about 15 minutes. Don’t worry, you don’t have to watch the whole thing.

Not only that, but my friend Solsolsol9 took some pictures! Here’s some from him and Loki Terry: 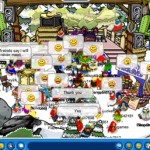 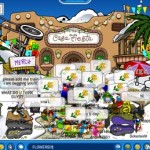 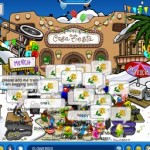 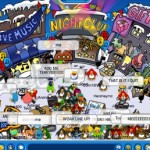 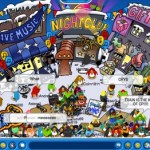 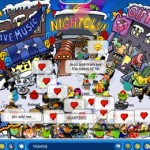 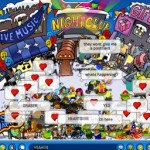 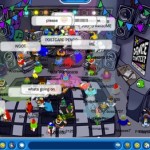 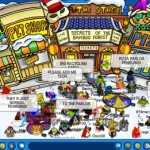 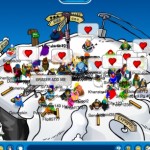 Thanks for a great party, everybody! :)