Norman Swarm Has Been Transformed has returned to the Stage on Club Penguin! This is the second time the stage has been released. 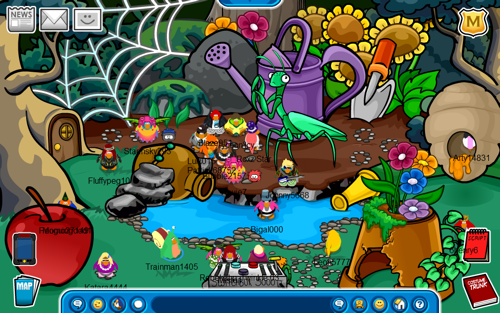 This stage play actually has two rooms. To access the second one, have four penguins stand on the rock O’s, one of them having a costume from the catalog on. The large rock will move and open. Go there for the second room.

In the second room, have four penguins stand on the rock O’s to open the treasure chest. When it opens, walk up to it for the Quartz Pin! 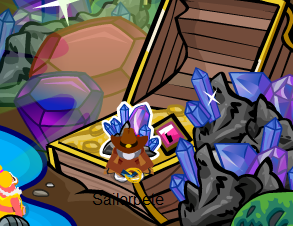 In the Costume Catalog, there is no item cheats. 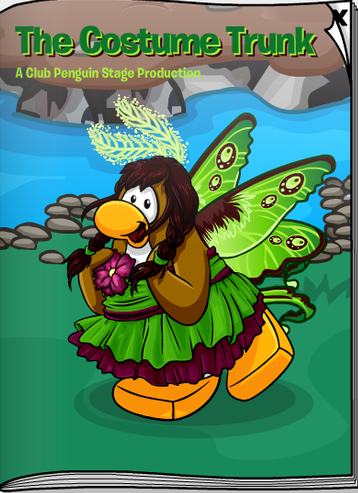 There’s also three bugs with this stage play. See them on my Club Penguin Bugs website!