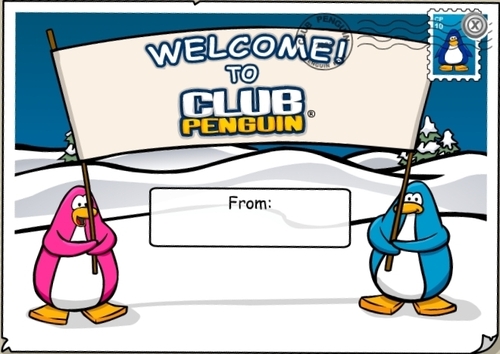 Also on this day in 2006 Club Penguin added the first igloo music tracks. Back then you needed the Jukebox or Stereo in your igloo in order to be able to play music, although this was changed a few years later.

On this day in 2010, due to the Veggie Villain mission, the Sports Shop and HQ were destroyed due to being overflowed with popcorn, thanks to Herbert. The Ski Village also had some popcorn spilling out of the Sports Shop. This marked the end of the PSA and movement towards the EPF. 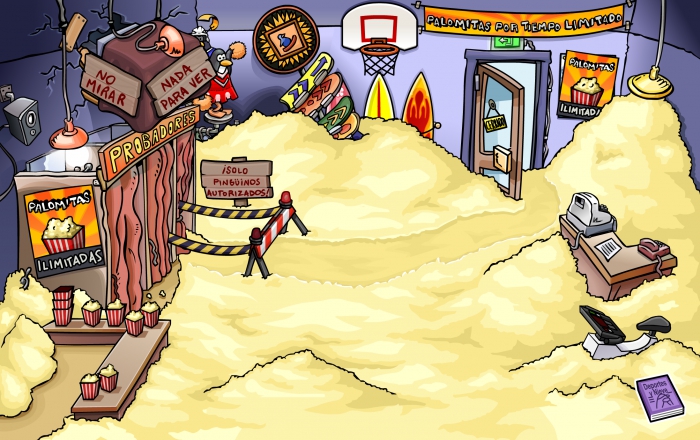 The final update on the 19th of May has taken place in 2011. The Beta Team was updated on Club Penguin’s website. “Places For New Map” was added and “Snow Cone” was removed.