By now most of us have heard the news that the Stage will soon be no longer at the Plaza, as it was first announced in the Club Penguin Times. Today on the Club Penguin Blog Megg has made a post about what to expect from this change.

Guess what, guess what, GUESS WHAT! I’m super excited to announce that the Puffle Berry Mall is going to be coming back to the Plaza—permanently!

It’s a whole new (-ish) place where you can hang out and meet with your friends. It’ll go up where the Stage is, so we’ve created a new Stage igloo and furniture for members to design their very own performances! 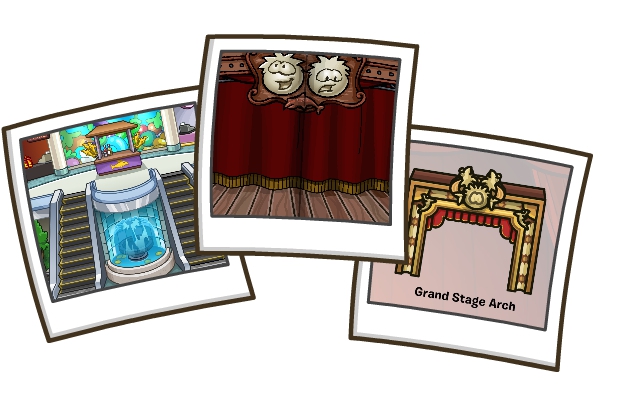 We’ll have a special meet up and grand opening June 5 for everyone! What do you think of the Puffle Berry Mall coming back permanently?

It seems like ever since the change was announced, people have been quite upset by the thought of there no longer being a Stage at the Plaza.

20 thoughts on “Club Penguin Blog: Hang Out With Friends at the Puffle Berry Mall!”