So far updates on the 6th of September have only taken place in 2012, two years ago. 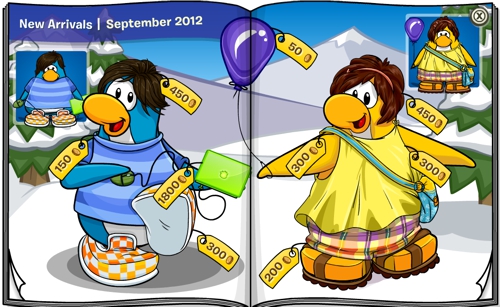 As for minor updates, there were the postcards being updated, Rockhopper leaving the island, the homepage being updated, and new login and logoff screens.