September 7th in Club Penguin History takes us back to two different years – 2007 and 2010. In 2007 the September clothing catalogue was released, featuring many back to school items. Back then catalogues contained four new backgrounds each month, specifically for September it was the Apple Background, Dock Jumping Background, Wakeboard Background, and Sunset Background. Nowadays Club Penguin will always have two new backgrounds and two returning backgrounds. The September 2007 Penguin Style had items such as Letterman Jackets, Backpacks, and T-Shirts as shown below. 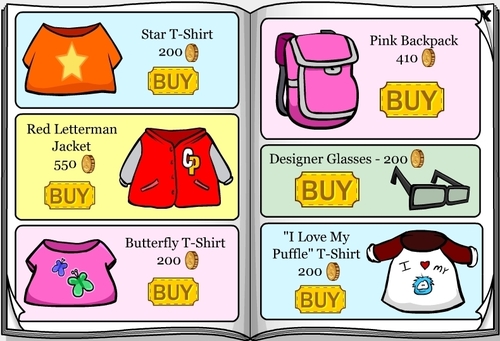 As for 2010, the thirteenth field op was released. This one was located at the Hidden Lake. Five new stamps were also released for penguins to unlock. The stamps were EPF related. They are the ones you unlock for having 1, 5, 10, 25, and 50 EPF medals. While field ops no longer exist, you can earn medals through the Spy Drills game.