While many of us already know next month’s party is the Music Jam, today Polo Field has posted on Club Penguin’s Blog to give an official announcement. Here is the announcement post:

Some of you may have already heard about the party coming in July. Just in case you haven’t, here is the official announcement of MUSIC JAM :D *crowd cheering*

We’ve got some big plans — starting with some featured artists and awesome tunes! I won’t say who’ll be featured or what’s going to happen, just know it’ll be awesome. 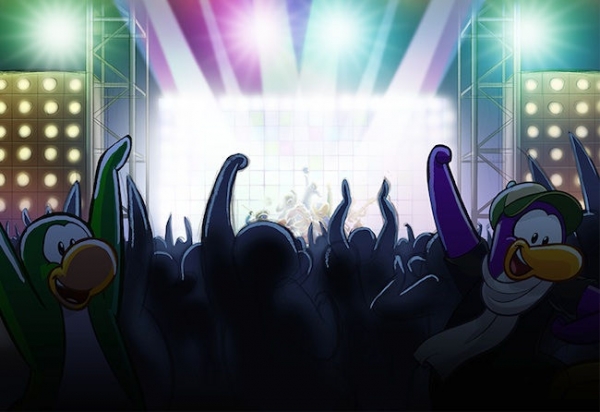 Any guesses of what’s in store for this year’s Music Jam? Post them in the comments below!

Here’s what we do know:

Also, on a side note, I wish Club Penguin would at least wait until the Penguin Cup starts before they start to talk about next month’s party. Sheesh!