Today the 31st issue of Club Penguin’s magazine was released in the UK. This issue’s theme is the Penguin Cup, which will be next month’s party. In this issue there is a sneak peek of the Mine Shack during the Penguin Prom, so if you’re curious what it’s going to look like be sure to check out this full post! The free items in this month’s issue are the Soccer Ball/Football, Soccer/Football Cleats, Trophy Case, and two Soccer/Football Nets. (remember, in the United States we say soccer but in other countries it’s called football!) 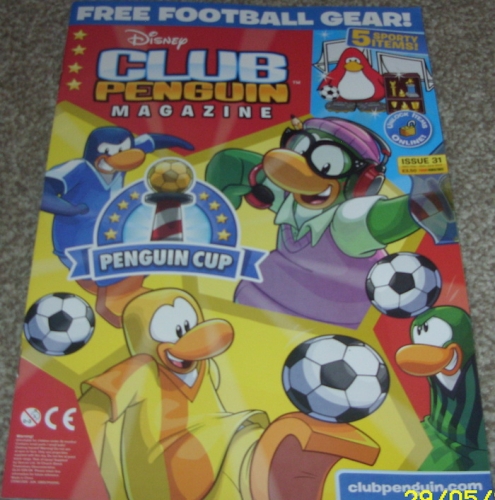 The table of contents is as follows: 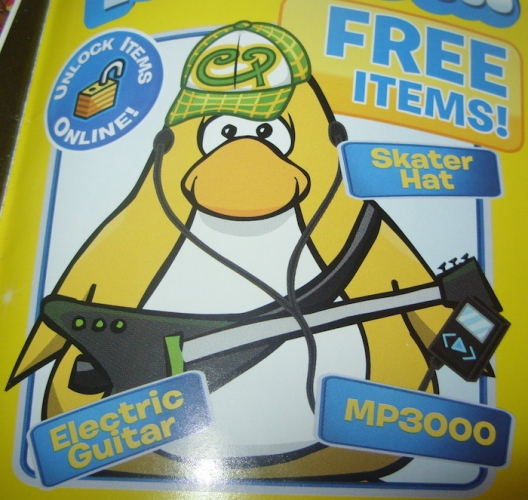 This is the sneak peek of the Mine Shack during Club Penguin’s prom. It looks fancy! 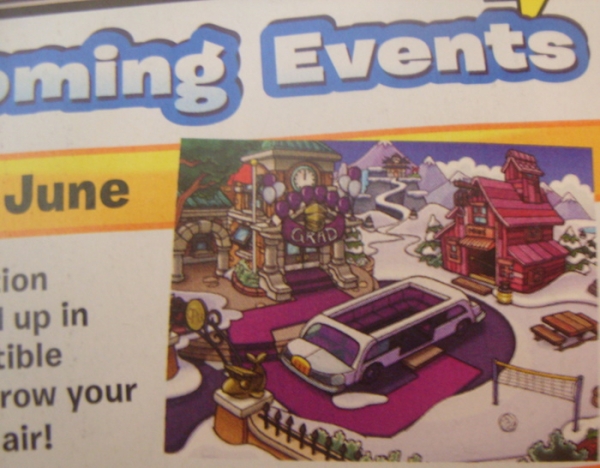 As always a huge thank you to Bloxxerman for all of the above information and pictures. He did say something interesting about the comic that is in this magazine issue. Here is what he said:

Now, I normally enjoy the comics anyway, but they’re very standalone, but this one was one for the huge CP fans! It tied up lots of past events, and it was just overall really cool! It’s the second half of a story that began last ish, basically a golden puffle called Lucky joined the Elite Puffles, and the Elite Puffles uncovered Destructobot from the Marvel Super Hero Takeover 2012, who Protobot (just his head) has rebuilt by using Herbert’s Brain Boxes from Operation: Puffle to control puffles and force them to rebuild Destructobot. I just thought it was quite cool how they used lots of different elements and made one big story! It ends with Protobot saying how one day he will control not just Club Penguin, but the entire galaxy, and that the meteor that started the whole Super Hero Takeover 2012 gave him some good ideas!