The 40th issue of Club Penguin’s magazine is now available in the United Kingdom. It may be possible that next month’s issue, issue 41, will be the final one… 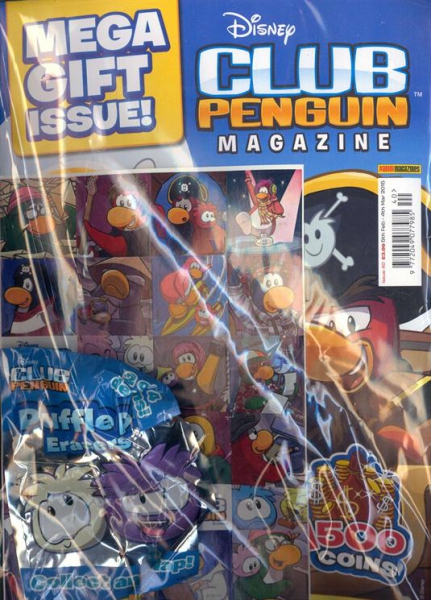 Here is the table of contents, courtesy of Bloxxerman:

Issue 41, a mega gift issue, will be on sale beginning March 5th. According to Bloxxerman it may very well be the final issue. I guess we’ll know for sure in a month’s time. Here’s what Bloxxerman said:

Thanks as always for helping out Bloxxerman! If I hear anything more about the end of Club Penguin’s magazine I’ll let you all know.