Yesterday was Monday which meant it was time for a new episode of The Spoiler Alert! This week’s special guests are Iwearbowties and Cool Times.

There is no Xtreme Reading this week, so instead the special guests of the episode have a face off in Bean Counters on the iPad. 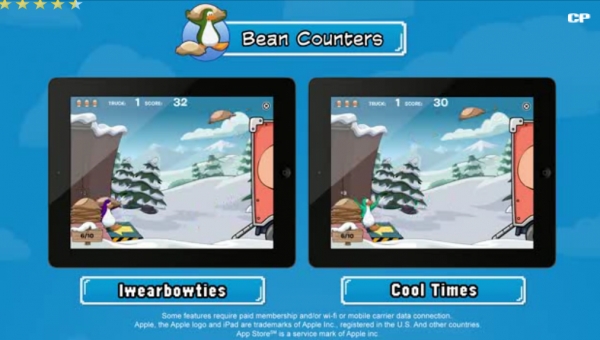 As for upcoming updates, on the iPad the Ice Rink will be replaced with the Stadium. I’m guessing that after the Muppets World Tour ends the room will be updated on regular Club Penguin. 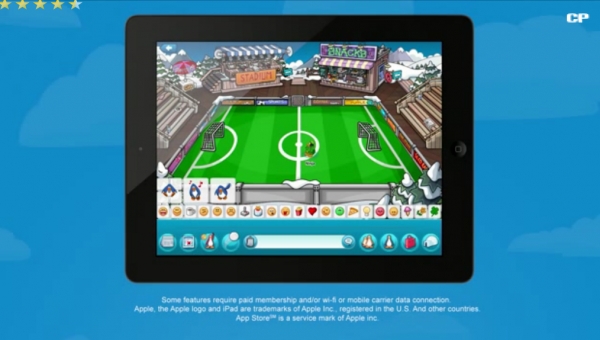 Here are sneak peeks of the Muppets World Tour shown in the video: 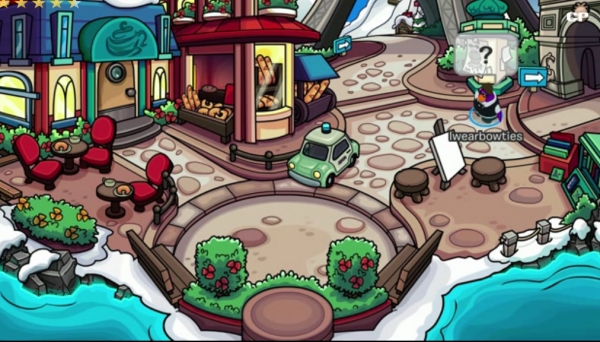 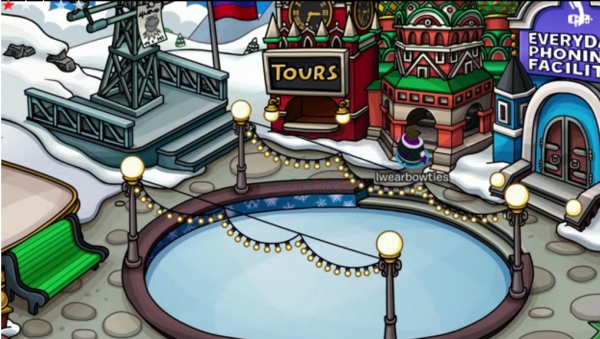 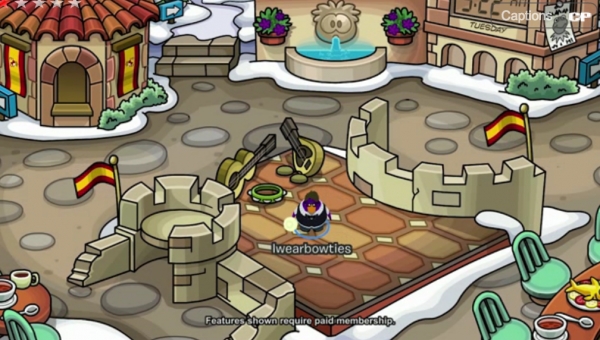 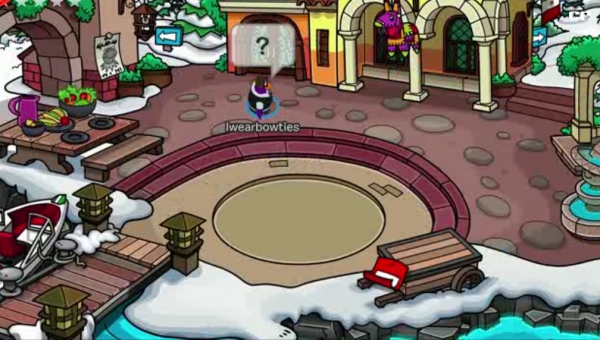 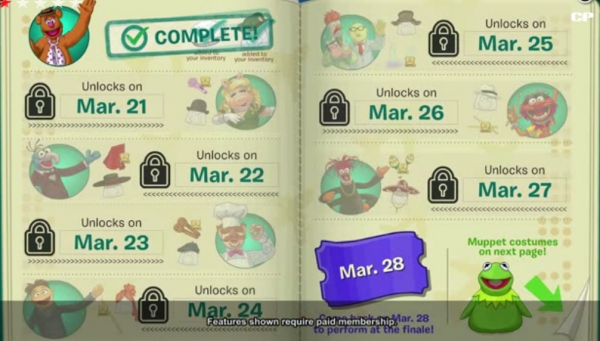 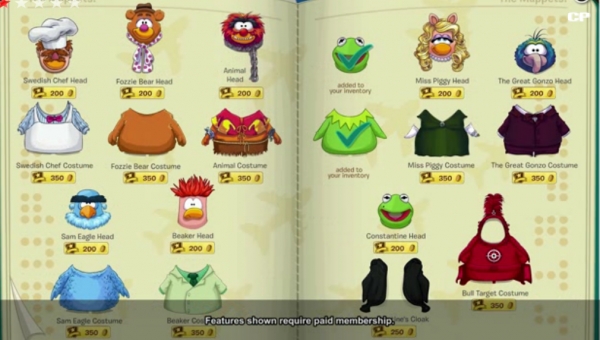 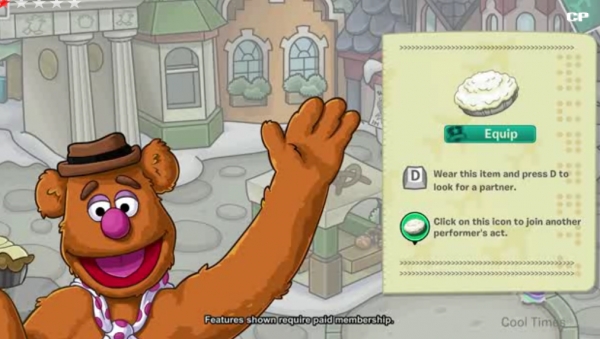 They did not say where the new pin will be hidden, however we do know it will be a Piñata Pin. I think it’ll be in the piñata at the Dock. 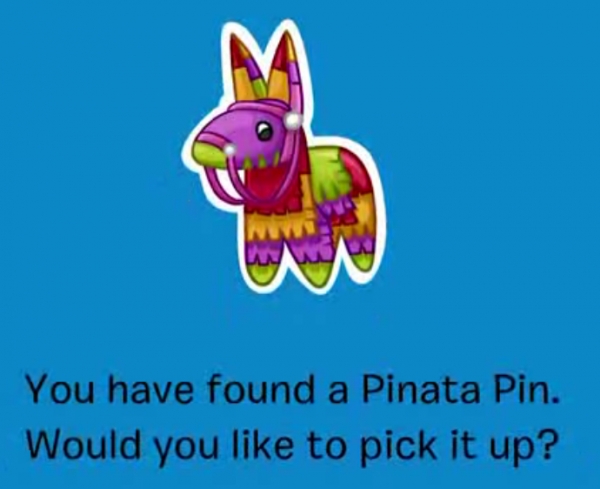 There are also going to be some updated smilies. Here are some of them: 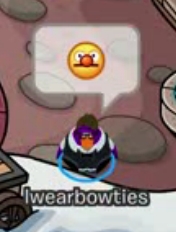 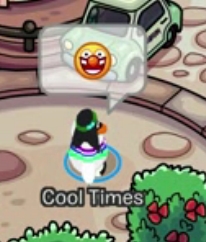 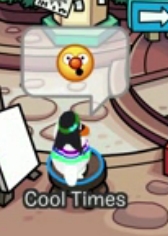 That’s all for this week!

6 thoughts on “The Spoiler Alert – Muppets and Shamrocks!”