It’s been just about a week since the Card-Jitsu Snow beta test began (time sure flies!) and so today Polo Field has posted an update on the Club Penguin Blog. First of all we were thanked for the feedback and bug reporting. 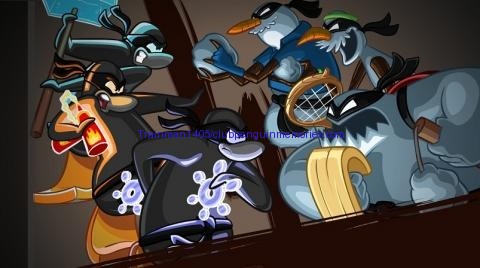 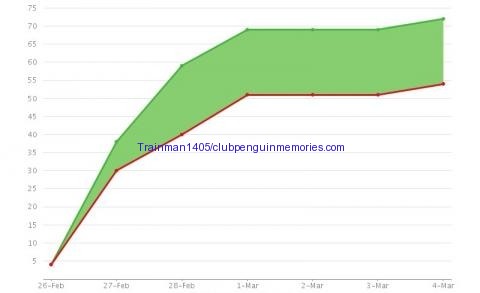 Some of the bigger bugs players have send in include the following: