It’s Monday, which can only mean one thing – new featured fashions! (and Moose Monday, but that’s later) This time around Daffodaily5 has posted a wide variety of Hollywood fashions. Below are the four she selected.

Here we have Swaty7, who stars as the robot pirate  on a quest to find an internet connection for his laptop! He treks by day and camps by night… but will he ever find his wifi? 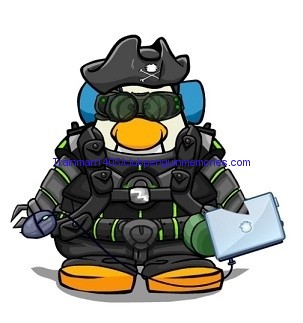 Check out Playpaws! She looks like she does epic stunts in an extreme sports movie or something! I love how her skate board matches her outfit. Thanks Zoebug1114 for nominating her. 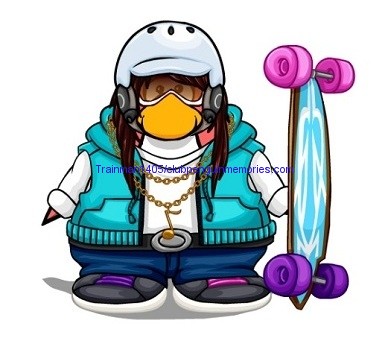 Did someone call for an elf princess? Clubby71693 looks so epic with her tiara and furry boots; you can tell she is from a distant magical land! 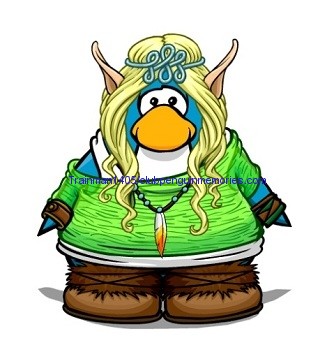 Thank you Mariaglowy for nominating the fabulous Fluffy443; mega hair, mega bow, mega ruffles… you are a musical MEGASTAR! 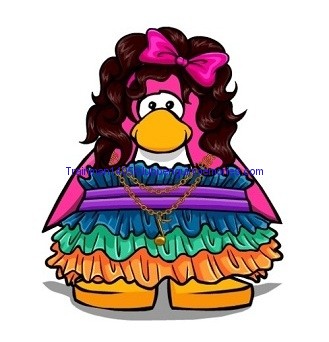