Chris Heatherly, who has taken over Lane Merrifield’s position at Club Penguin since he is leaving, has made his introduction post on the Club Penguin Blog. His penguin name is Spike Hike. Here is his playercard. (Did he earn all those coins fairly? :P) 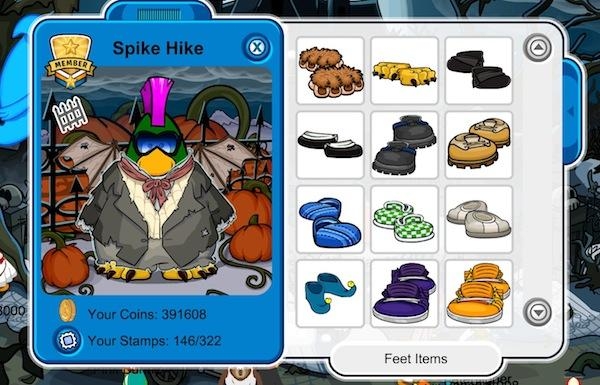 Here is what he said:

I first met the Club Penguin Team in 2007 when I worked for Disney Toys. When I first came to Penguin, I fell in love with what the team was doing. Together we worked on the first Penguin toy line. Billybob and I got to launch the toys in the biggest penguin party ever in New York City! We had Club Penguin projected onto the Jumbotron so that kids from around the world could join the party.

As a dad, I’ve been playing Club Penguin with my three kids for years. My twins even had a Club Penguin birthday party and I dressed up as Herbert. Herbert had stolen the puffles and the kids had to throw “snowballs” at him and get him to drop the sack of puffles. The kids tackled me to the ground and pelted me with snowballs! 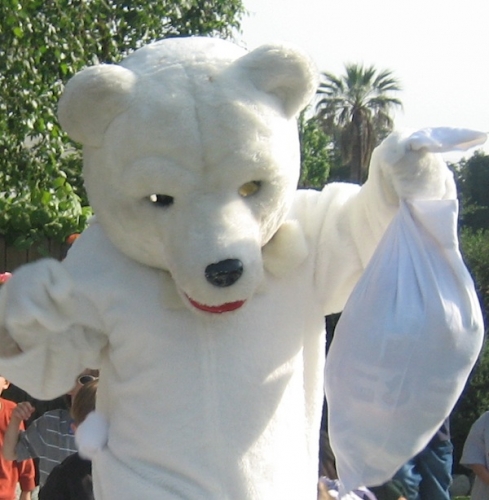 Lane and I became really good friends and talked a lot about his vision for Club Penguin. When he asked me to join Club Penguin it was a dream come true! For the last year and a half, I’ve been able to work on parties, penguin shorts and music videos. As a long time player and as a dad, Club Penguin is very special to me.

As Billybob said in his farewell post – one thing about Club Penguin will never change – it has always been about you guys and always will be.