The sixth issue of Club Penguin’s official magazine has been released in stores in the United Kingdom. As usual, thanks to Bloxxerman, I have been provided with a list of everything in it as well as what will be in the next issue. 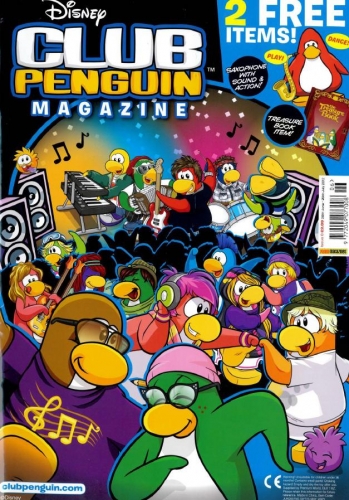 Here is the sneak peek of Rocky and CeCe. Special thanks to @CPPinguguy for this image. 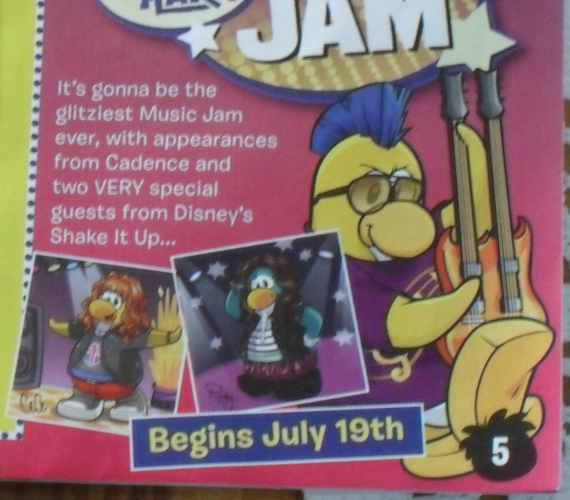 Here is a sneak peek of the next issue. Special thanks to @1james10CP for letting me use his picture. 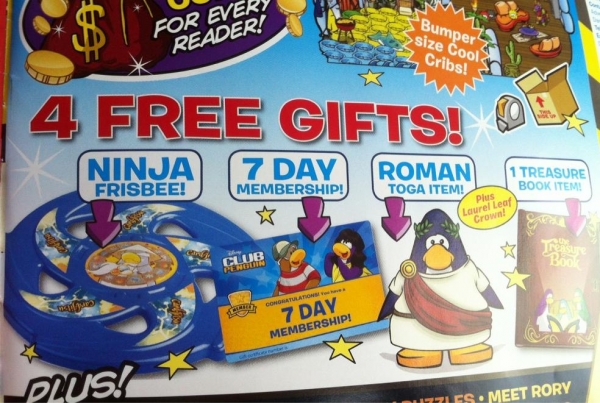 The next issue, issue 7, goes on sale the 26th of July. It will contain the following stuff (merchandise and articles)