Club Penguin has released their main end of March/beginning of April event, the April Fools Day Party! This is their seventh one. They have done one every year since 2006. 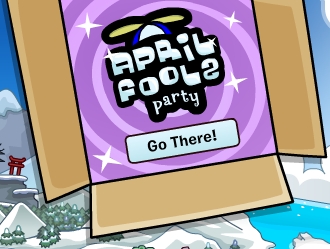 At the Town you can get the Blue Propeller Cap, which was first introduced to Club Penguin at the 2007 April Fools Day Party. (my first one!)

You can also get it at the Plaza. This is the second party in a room where Club Penguin has had the free item in more than one room.

Some of the dimensions have a shop in them, as I posted about last night: 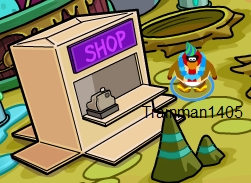 This is the catalogue: 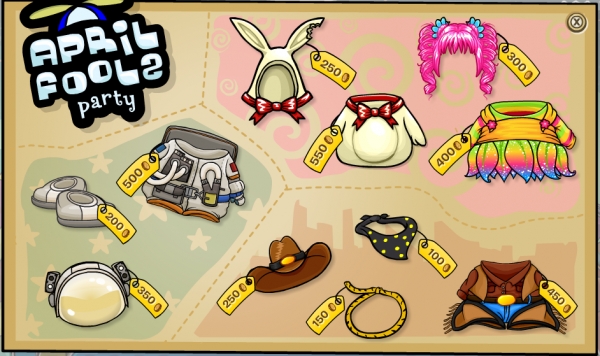 The items listed are:

In the Cream Soda Dimension penguins can get the Box Hat for free. 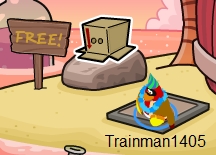 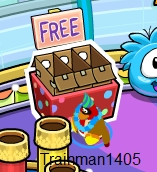 These items, when combined, do a special dance.

Besides the dimensions, the only rooms decorated are the Town, Plaza, and Snow Forts. 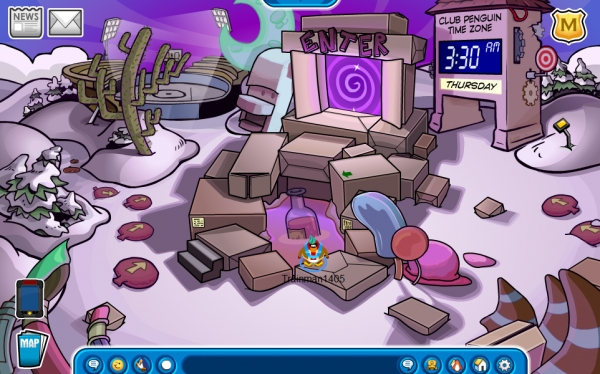 At the Box Dimension you can access a total of ten dimensions. Some are members only. Club Penguin also made it so the dimension entrances swirl only when you put your mouse on them. This is good because it eliminates a lot of the lag penguins like me had last year in this room! 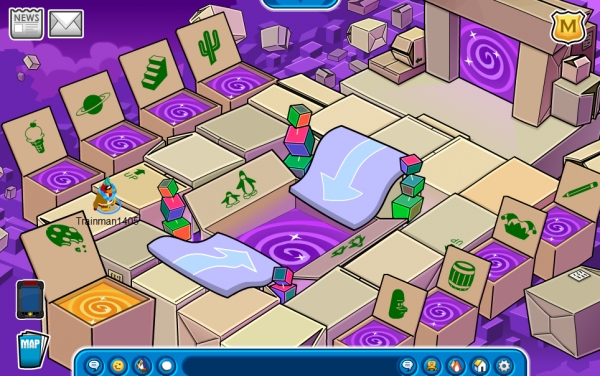 Here is the Orange Dimension: 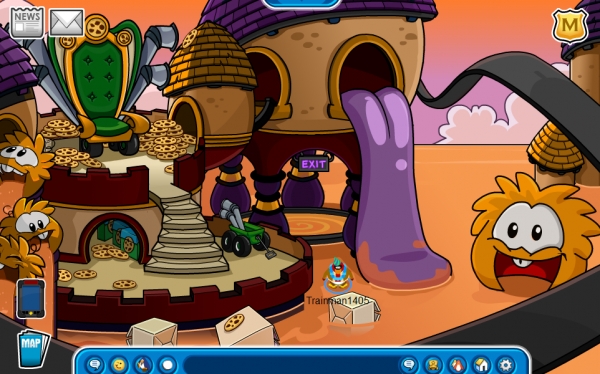 Here is the Fun House Dimension: (formerly the Zany Dimension) 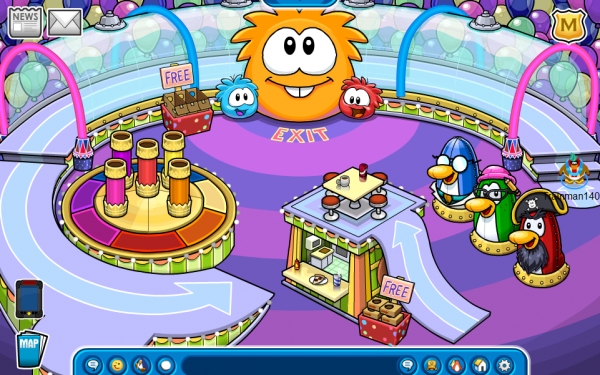 The login screen has been slightly updated. It now lists the days left in the party. 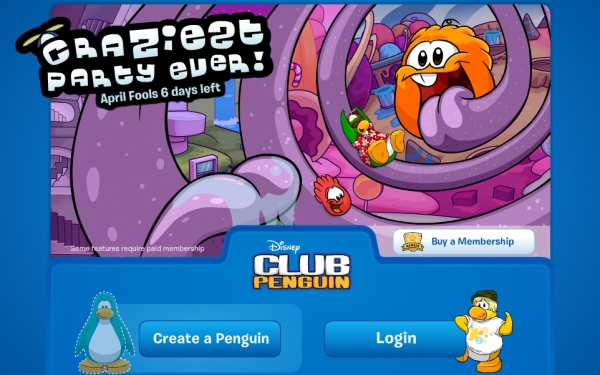 Rookie is visiting for the first time! Check out this post to get his background and stamp.

During the 2012 April Fools Day Party you can earn eight stamps. (to my knowledge)

How do you like the party? I think it’s good, but wish the whole island was decorated more.