Many of us have already seen Happy77’s sneak peek video on the upcoming 2011 Adventure Party. As soon as I saw the crabs in it, several theories popped into my head. In this video six crab scenes were shown, with a majority of them being at the Iceberg. Here are all of them: 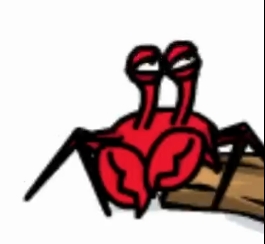 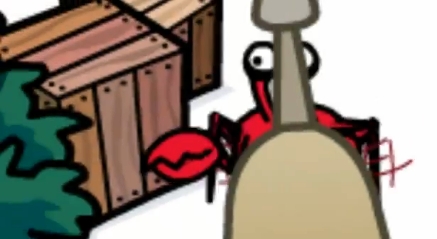 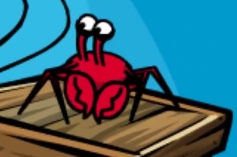 Now, I have three theories. The most obvious one would be Herbert is planning to attack, as the island has been quiet the last few weeks field ops wise, and even longer since we last heard from Herbert or Klutzy. The second theory would be a scavenger hunt of some sort, but that does not seem quite right either. My final theory has to do with an old EPF message we got from Rookie. He had to translate some crab Rookie said. This was the message, dated April 11:

As you can see, it’s referencing multiple crabs such as the one in Ice Fishing and the Cave room containing the pool. Maybe after several months the villains of Club Penguin (mainly Herbert and Klutzy) have convinced the crabs to do some work for them? What do you think?