Club Penguin has secretly given an update to their Beta Team stuff! They’ve added two new things – extra Rollerscape Levels and a thing called Skyscraper. You can see them in the file list. 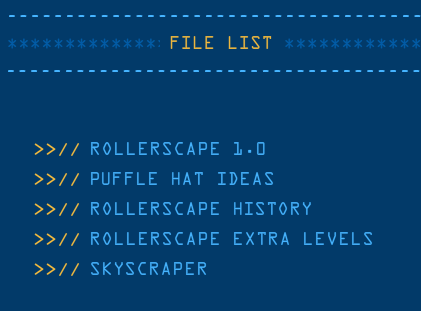 There is three new Rollerscape levels. Which one do you think is the hardest? 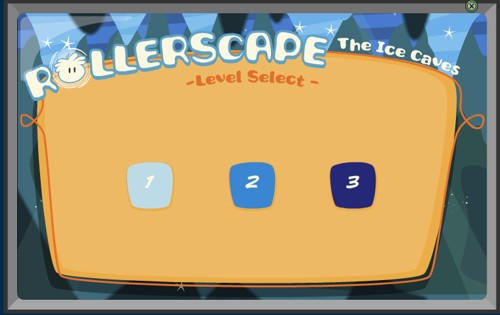 There is a thing called Skyscraper, most likely a game. If you look at the summary section it was originally thought of by Screenhog. The game does not load at this time. 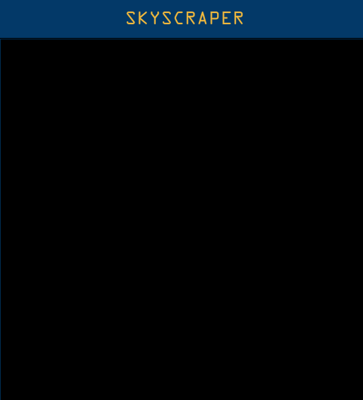