A week ago today I made a small post about Club Penguin’s Beta Team and how it has not been updated in several months. (click here for the post) It was just a reminder to everyone about it and I enjoy posting things like this. I wasn’t expecting what happened, though… 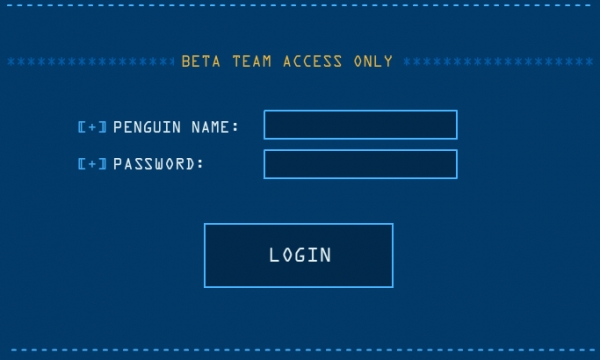 …Happy77 commented on the post! Don’t be skeptical about it. I was first reading the comment, as anyone can fake a comment. However, after a very quick investigation I confirmed that it is indeed her. A quick IP address lookup shows that it belongs to Disney’s offices in Kelowna, Canada. I also check server logs and she’s visited the site over 150 times to date in the last 6 or so months. ;) Happy77 has commented on other Club Penguin Blogs in the past, but it is rare. Anyway, I’ll stop keeping you waiting – here’s what she said about the beta team:

We’ll add more to Beta Team at some point soon. ;)

Oooo! I wonder what the Club Penguin Team has planned? What do you think? More game prototypes? Items? EPF stuff? Redesigned things? How soon do you think we’ll have more stuff to test? I think maybe in April or May around the 1 year anniversary there will be more stuff, if not sooner. Remember, I have a change log page of the Beta Team here.