Fellow Club Penguin player and blogger Saraapril has discovered some new pictures and information about the upcoming new animated special “We Wish You a Merry Walrus”, which premieres on Disney Channel UK on December 17th at 6:30 PM. (UK time, of course) As mentioned in the previous post, the animated special will be following a penguin named Roofhowse, who is similar to Rockhopper. Roofhowse arrives at the Club Penguin Island and finds himself wrapped up in an unexpected festive adventure. That’s all we knew as of the previous post, but here’s the new information. In the special Roofhowse follows a Blue Crystal Puffle, a new Puffle. Roofhowse and his new penguin friends from Club Penguin travel to Merry Walrus Island, where they learn that they need to become a team to stop Merry Walrus, the holiday, from ending and being silenced forever. I wonder what the issue is? 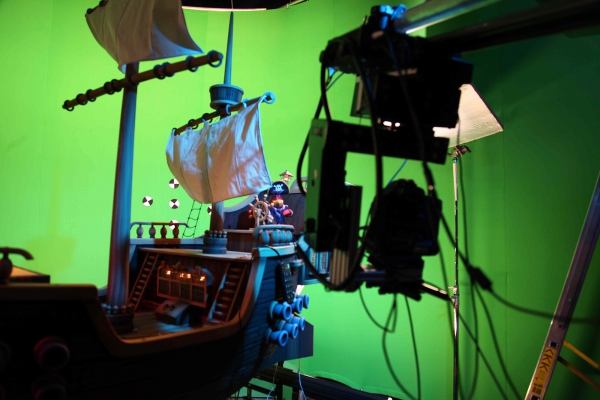 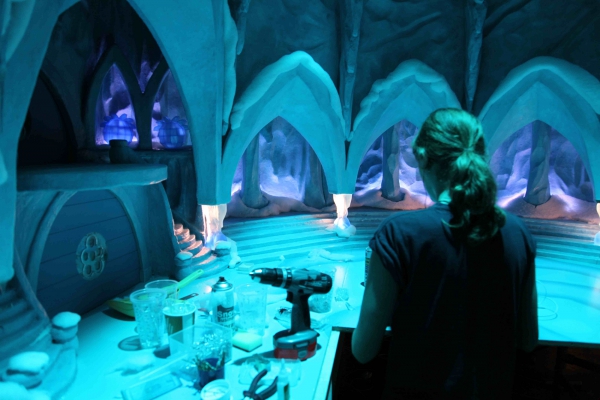 Now for information about Club Penguin’s 2014 Holiday Party. The party will be running from December 18th to the 31st. The Holiday Party will be celebrating Merry Walrus, which can be equated to Club Penguin’s own version of Christmas. Merry Walrus has some quirky traditions. The whole island will be decorated as a winter wonderland. There will of course be quests around the island to spread festive cheer. One of those quests is decorating the tree for festive food fights and another one is searching the island for six Blue Crystal Puffle ornaments. Each quest will have items for all players as well as members. The final quest, probably a week into the party on December 25th, Merry Walrus (Club Penguin’s version of Santa) will appear and present members their own Blue Crystal Puffle, which they can adopt and keep forever. Coins For Change will also be taking place this year, a tradition since 2007.

A big thanks goes to Factory Create for providing the information and images and Saraapril for discovering it.