September 13th in Club Penguin History takes us back to 2010 and 2012. In 2010, The Fair, which had begun on September 3rd, was now over. Also, stamps for Club Penguin Game Day, the Wii game, were added to the stamp book. These stamps are no longer unlockable. Stamps for earning 5 and 10 field op medals were also added. There were also several other new Jetpack Adventure Stamps. 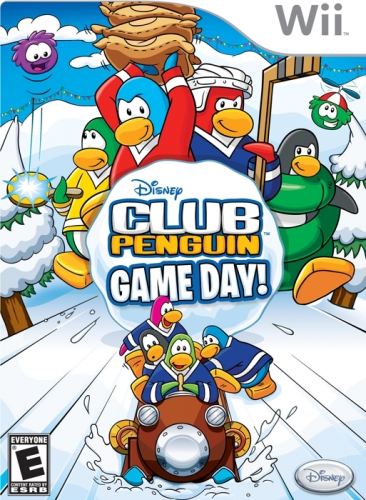 Speaking of Jetpack Adventure, beginning on this day in 2010 you could bring your Green Puffle into the game and it would go along with you. Jetpack Adventure was first released in November 2006.

There were also some updates in 2012. That month’s furniture catalogue was released, some boxes were placed at the Beach for the upcoming Fair party, and the 99th Field Op was released. The new furniture items were fair and carnival related and the field op was located at the Forest. The mini-game was to power the chipset by guiding the micro battery.