Today in the United Kingdom Club Penguin’s 33rd magazine issue was released. Instead of Bloxxerman giving the information to me, his friend Mark did. As always I have images of the magazine and also a complete listing of this issue’s contents. This month the magazine issue also came with a one month membership code which I was given to give out too! 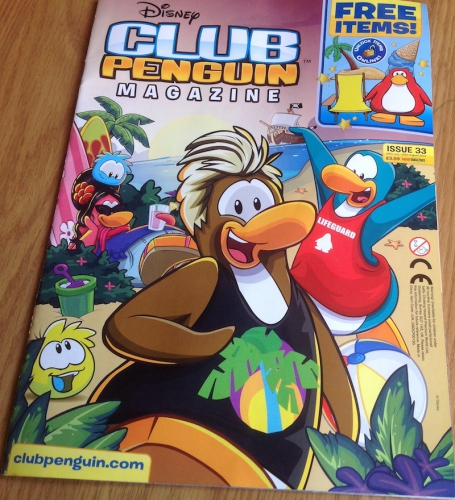 This issue has the following:

The next issue is all about the EPF. It’ll come with a code to unlock the headlight head item and also the computer console and laser furniture items. Could Herbert finally be up to something again next month? I guess we’ll find out… 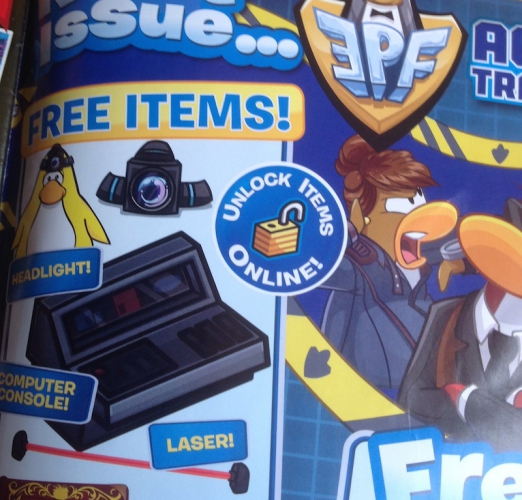