You may have recently heard Club Penguin has a new code to unlock the Snowflake Costume, but did you know that the code is actually from Disney’s billion dollar hit movie ‘Frozen’? Specially marked packages of the movie Frozen come with a code for membership and the Snowflake Costume. What I do know:

What I don’t know:

Special thanks to 12345ify from 12345ify.com for providing me with all of the images and pictures. 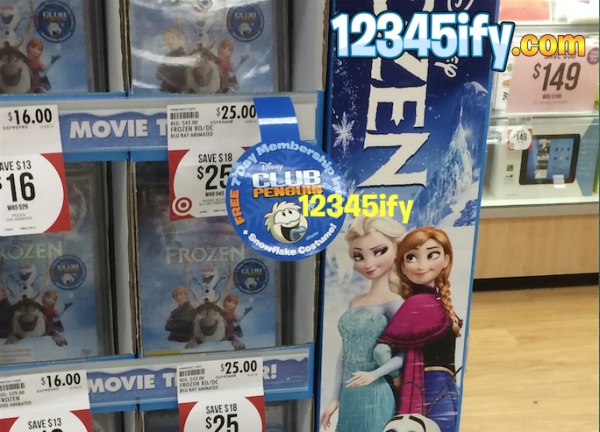 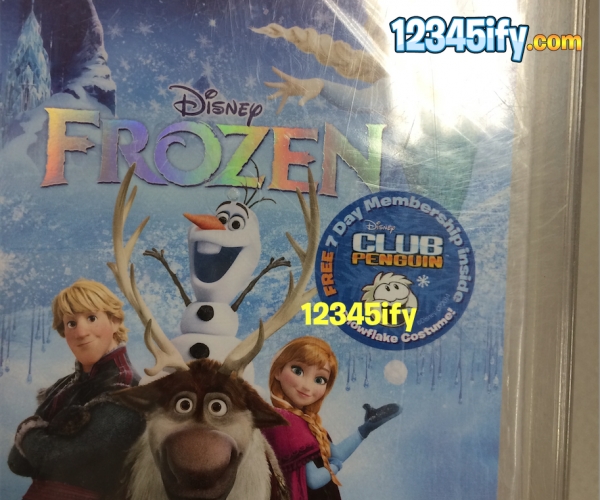 This is the Snowflake Costume item. It has previously been available in Club Penguin’s Clothing Catalogue in the Winter months. 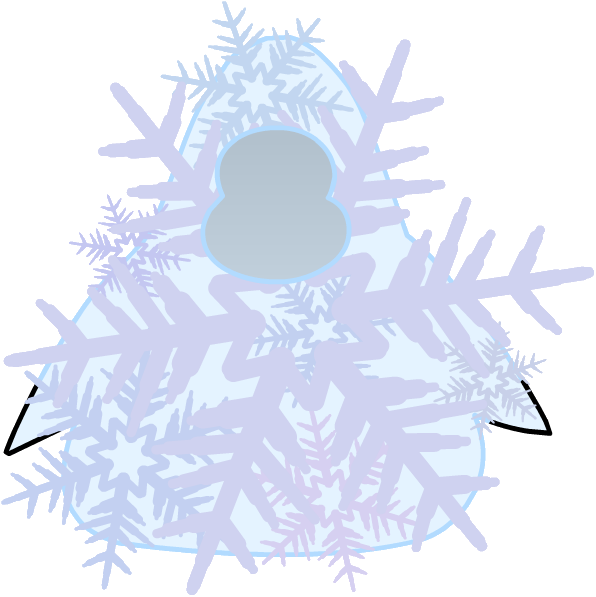 Now, who wants to build a snowman! :P