Check out the Ski Lodge, my favourite room at the party. All of the rooms are very wacky and no two are alike! 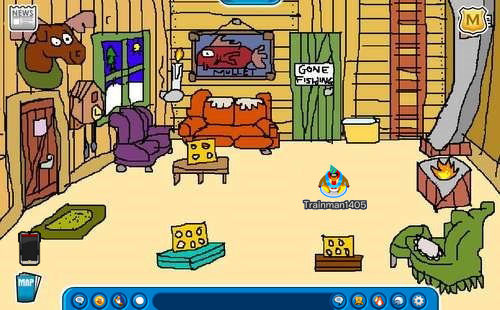 You can get the Red Propellor cap item at the Ski Village. I’m guessing Club Penguin will remove the party this Thursday when they update like normal.

Thanks to Matthew879 for the idea. Too bad there isn’t really a party. :(