After running a day behind schedule, Club Penguin has released the first episode of their new show “The Spoiler Alert”. This show is going to be weekly with a new episode coming out every Monday. As you may have guessed based on the title, there are a few spoilers in the video.

Here is the first episode:

There are numerous sneak peeks shown in the catalogue. Here’s the ones from the December 2013 Clothing Catalogue: 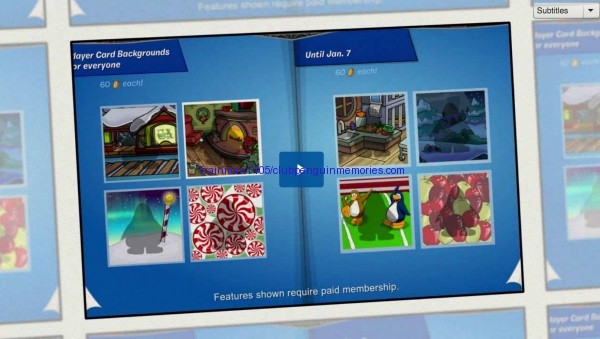 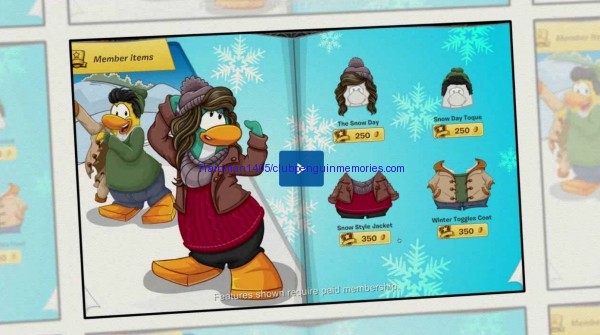 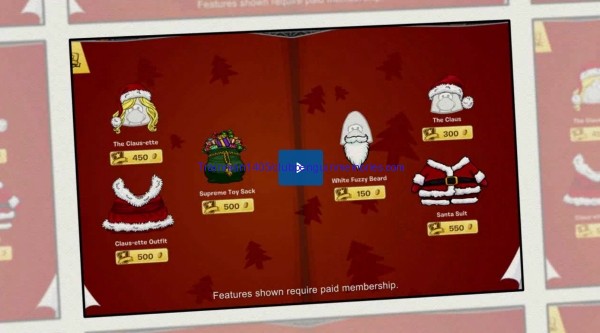 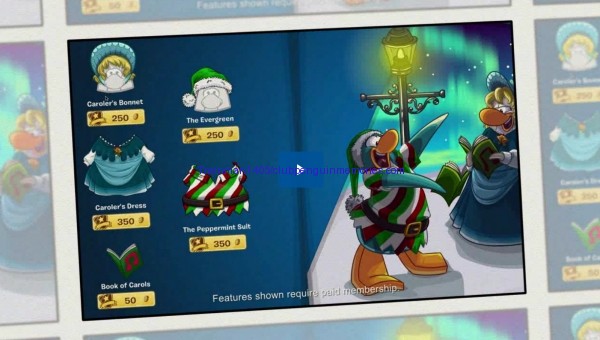 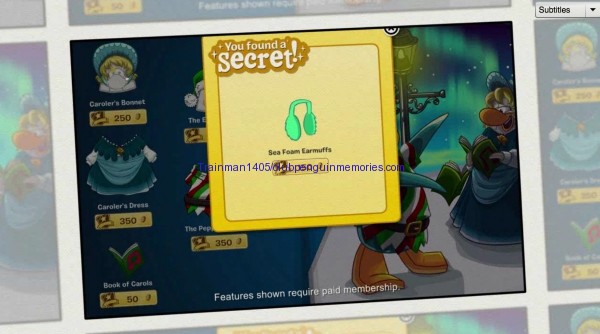 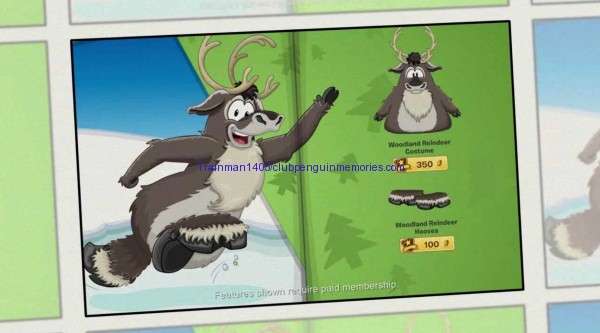 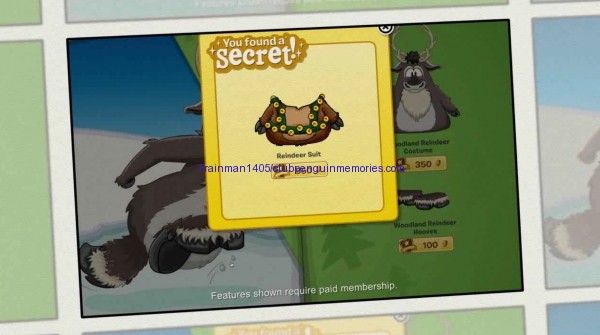 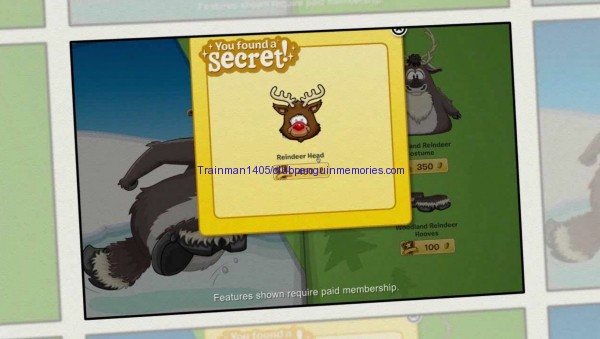 Here are the postcards that will be returning: 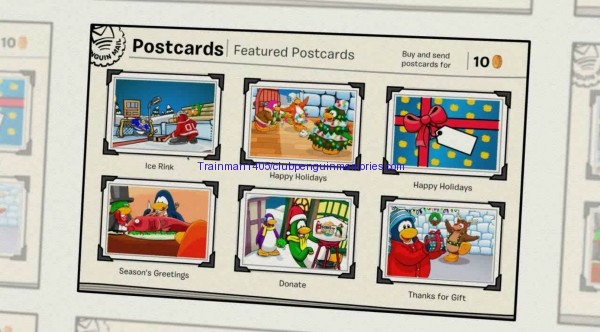 The Ice Rink is returning! It’ll be a bit different looking too. Here it is: 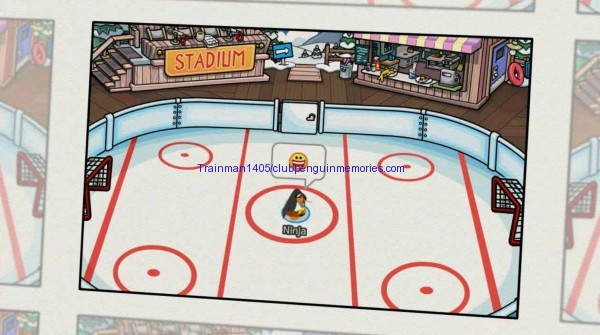 They also showed off the December 2013 Snow and Sports Catalogue…in German? 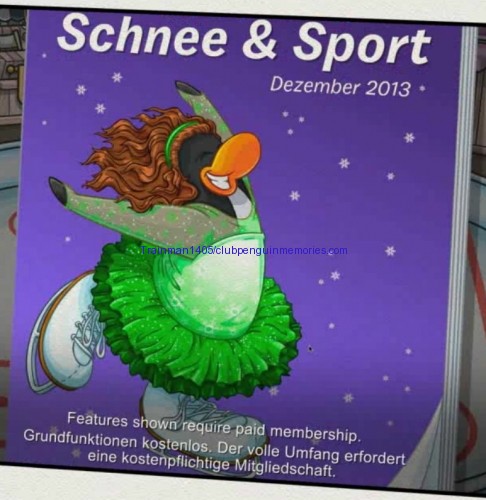 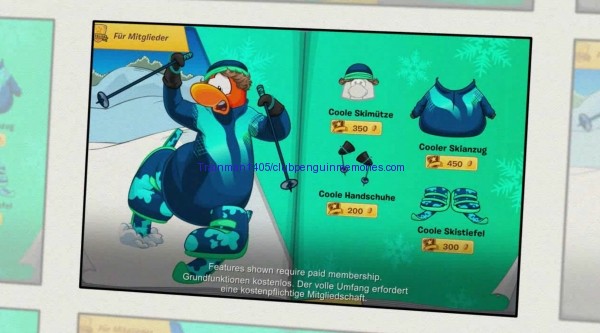 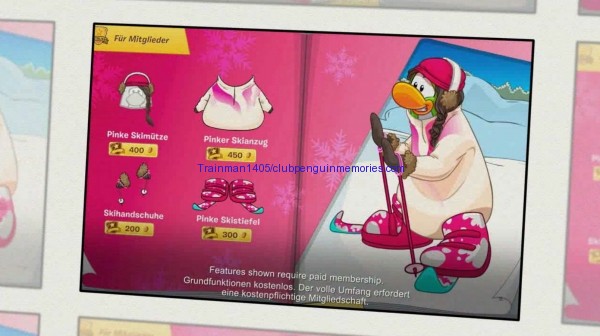 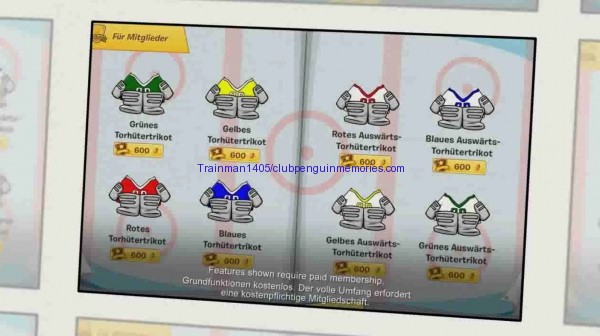 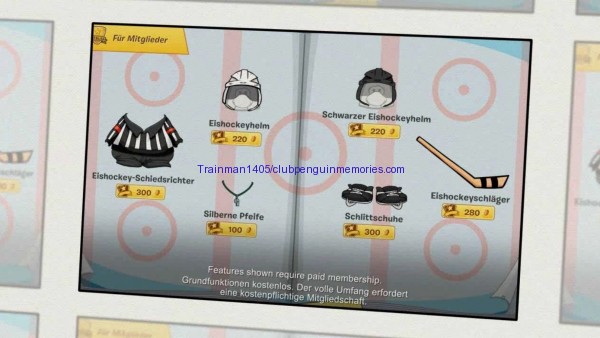 Rockhopper will be seen in the Telescope starting Thursday. 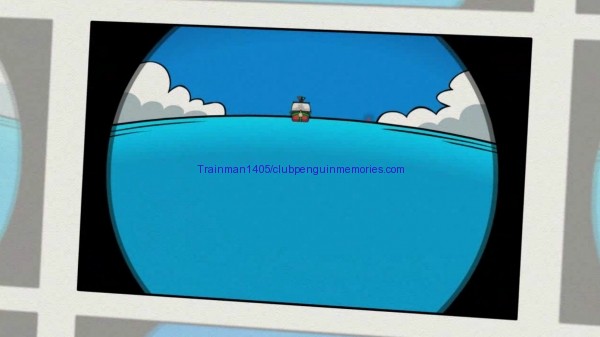 Here is the cover of the newspaper coming out this week: 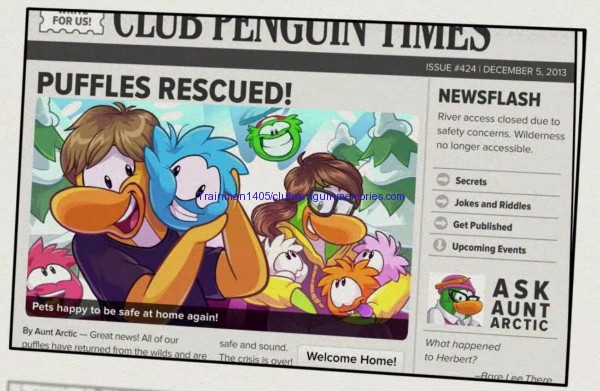 …and finally you can see me in two different spots of the video. I might as well point that out because if I don’t everyone will in the comments below. :P 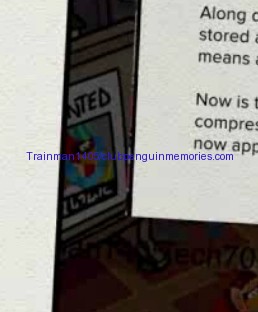 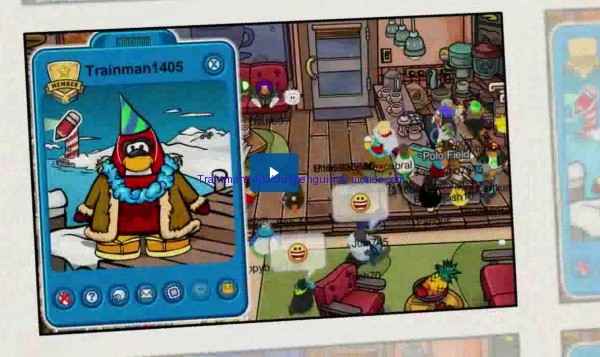 What did you think of it? Was it good? Are you looking forward to next week’s episode? I am. I thought it was pretty good and funny…especially the pasta bit and also the newspaper translation was hilarious!

23 thoughts on “Episode 1 of The Spoiler Alert”