Tonight Club Penguin will be releasing the much anticipated Operation Puffle, which is the next chapter to Herbert’s never-ending (failed) attempts to take over Club Penguin. In this post I have compiled all of the information and sneak peeks given out by Club Penguin. View it at your own risk because it does contain spoilers! Club Penguin hinting about Operation Puffle began in late September when Spike Hike mentioned here that a new EPF mission is coming soon. This is what he had said:

What I can tell you is that the EPF will be back this year in a big way with a brand new mission – and its one that the audience has been asking for a long time. It will also unveil one of the biggest mysteries in Club Penguin – something that has been right in front of our eyes the whole time, but that we’ve never seen before. Trust me, it is going to be EPIC!

Was the mystery referring to the Gold Puffles? It seems unlikely since it wasn’t EPF related…but what could it be?!

That was all we heard until a month later. On October 20th Club Penguin released a video for the Halloween Party. Right at the end the logo for Operation Puffle flashes on the screen. 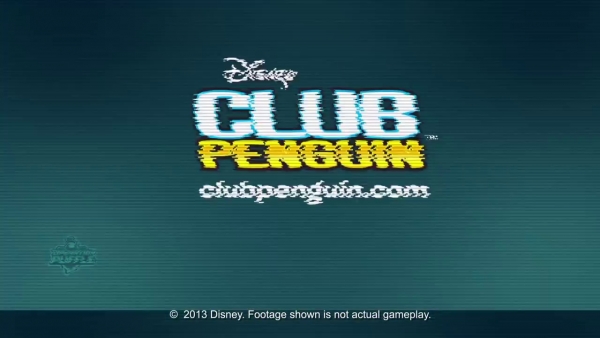 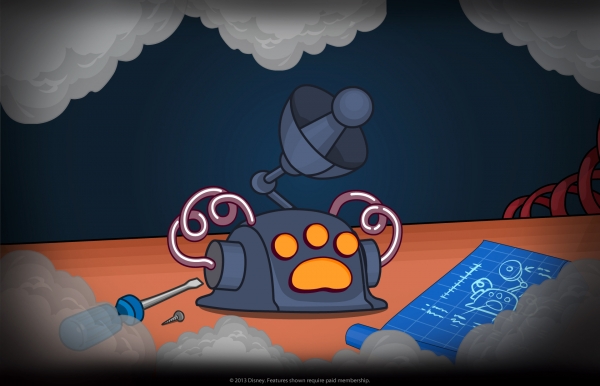 Last week’s #WaddleOn episode doesn’t have any sneak peeks but is part one of the Operation Puffle #WaddleOn series.

Part two on the other hand has many sneak peeks. Part two was released earlier today. 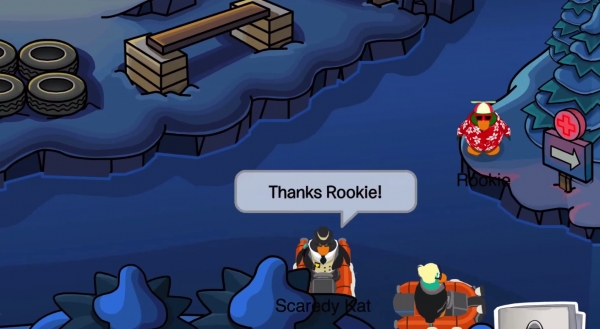 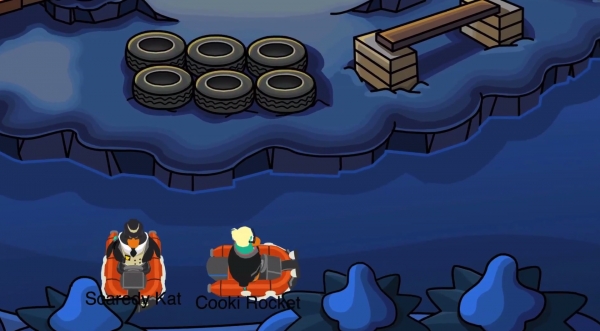 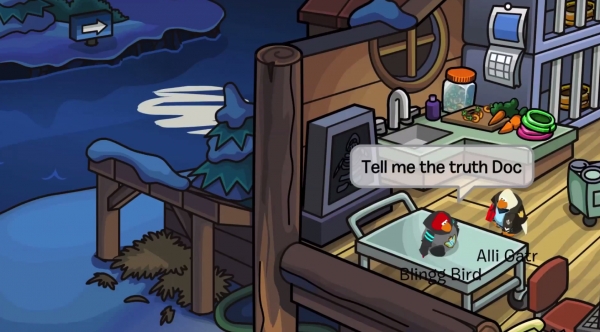 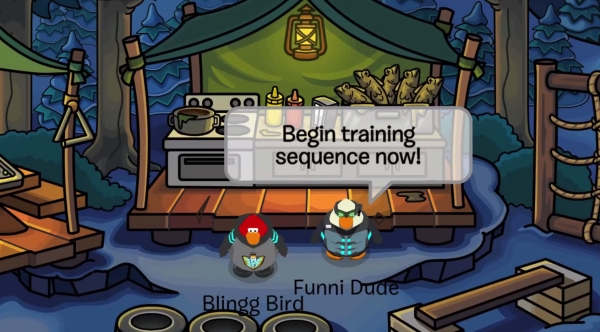 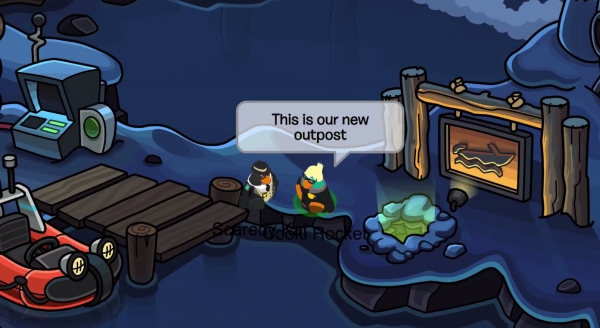 There is a teaser for Operation Puffle on Club Penguin’s homepage. 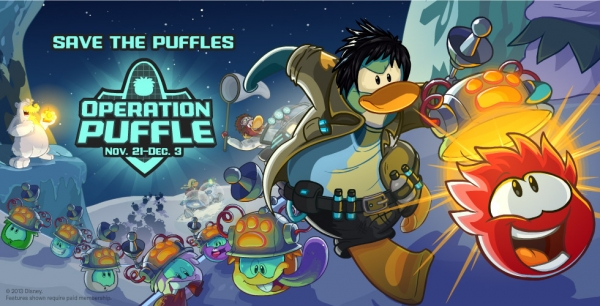 This sneak peek was posted to the blog: 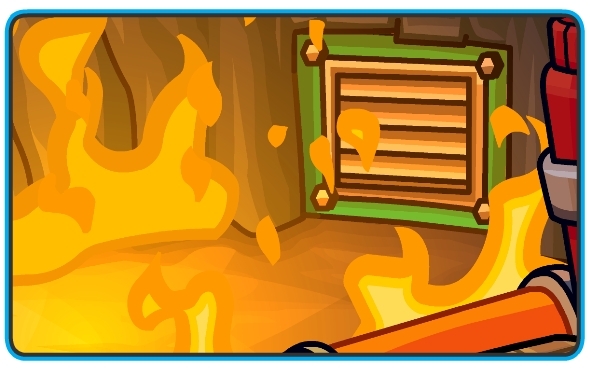 There are footprints from Herbert at the Boiler Room. 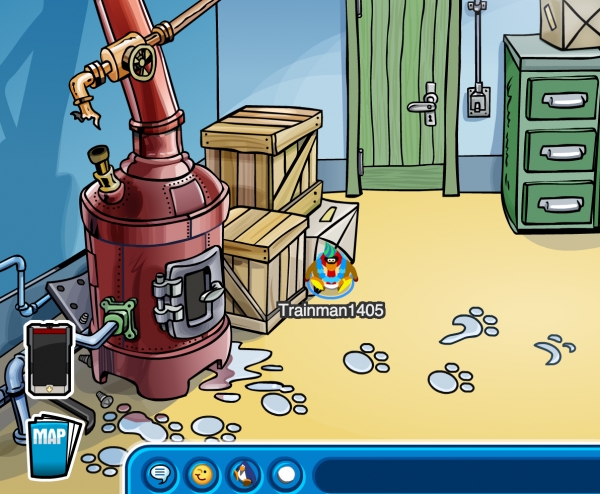 It is likely Protobot will be online during the operation. You can read more about this here. Herbert will definitely be at the party. You can view meetup times for him here.