After the construction began at the Mine last week, it has now finished! You can also drill for the Gold Puffle at the Cave Mine which I mentioned in another post.

By the looks of it the Mine has been turned into a Gold Mine. The Mine Shack has been slightly changed too. The Mine Cart is gone and now replaced with stairs. There’s also the addition of a lantern. The windows on the shack have also slightly been reworked. 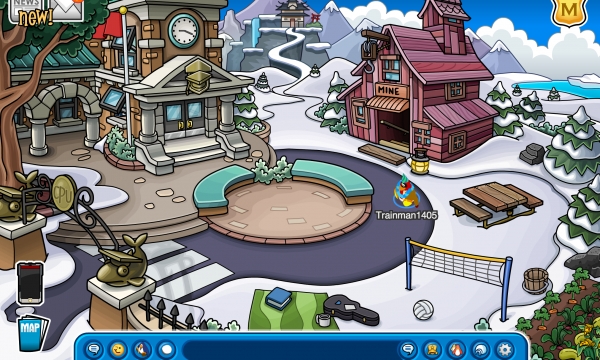 Here’s the inside of the Mine: 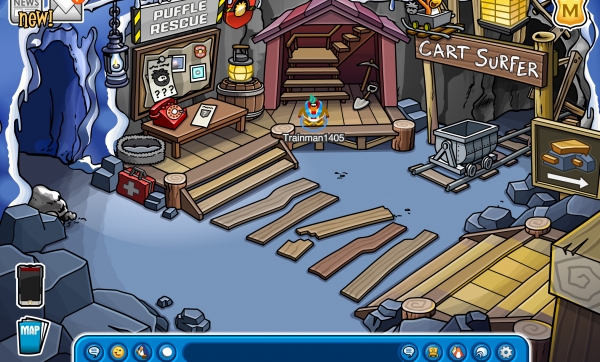 …and finally here is the Mine Cave: 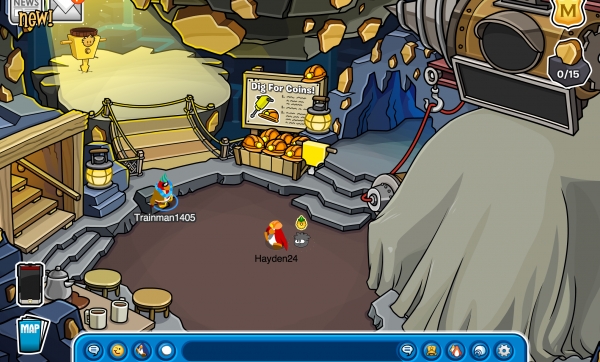 11 thoughts on “The Mine Gets a New Design”