Disney Channel is now airing a new Game On commercial. This one features Hallie talking about the Halloween Party, which starts October 17th. There are many spoilers so read this post at your own risk! Unfortunately my first recording of the commercial is very glitchy. The audio gets weird, there’s missing footage, etc. (The full commercial is 1 minute and 45 seconds long but with all the glitchy video frames removed it’s only 1 minute and 20 seconds – so there’s more to see!) Anyway, I will have a glitch free version uploaded soon but in the meantime here is the mostly complete commercial. I’ll update this post with a normal video as soon as I get a good copy.

Where to begin! At this party, which is being run by Rookie, you’ll be able to participate in a candy scavenger hunt. Different candy transforms you into different creatures. This feature does require a paid membership. It is cursed candies that allow you to transform. Also note the special candy and pumpkin emotes being used in the background. 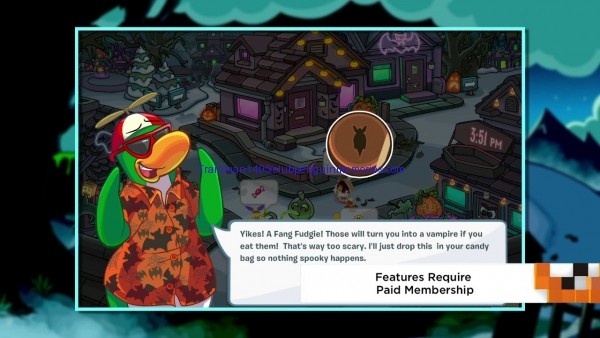 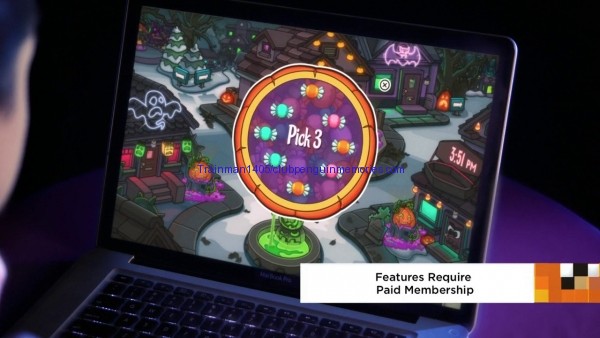 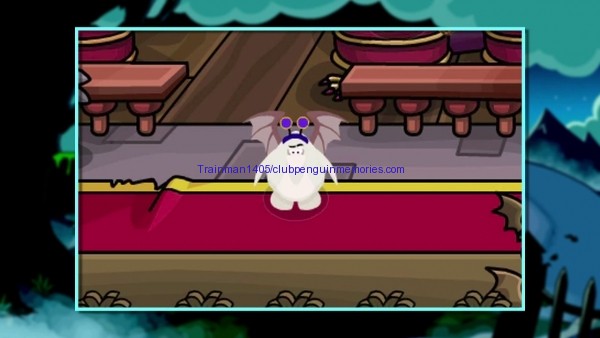 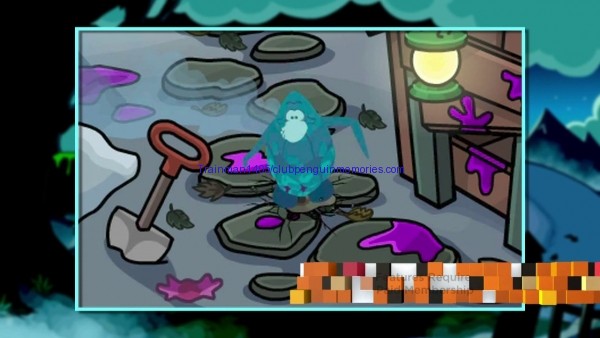 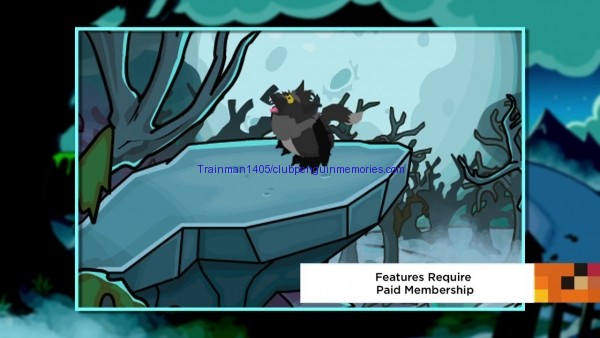 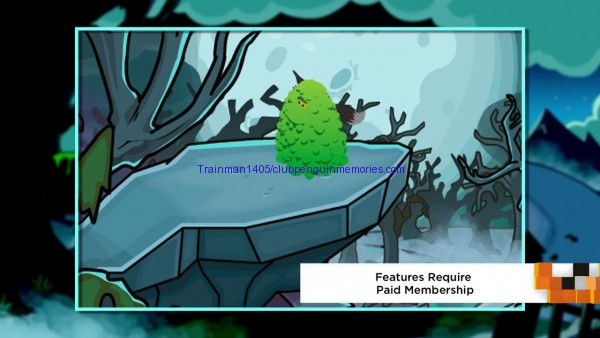 Here are the party rooms shown in the video. There’s the school: 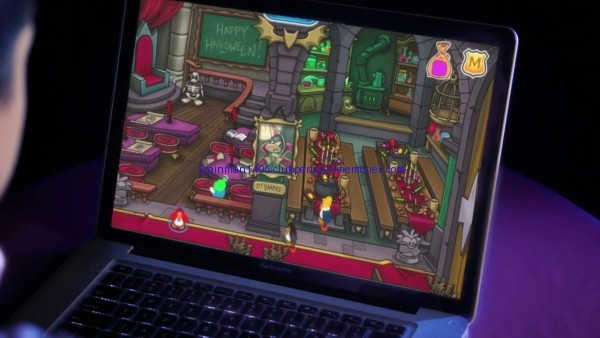 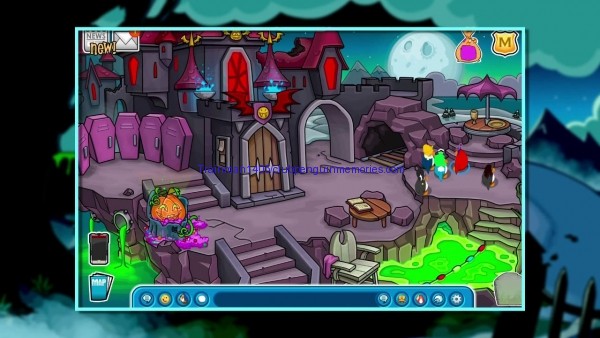 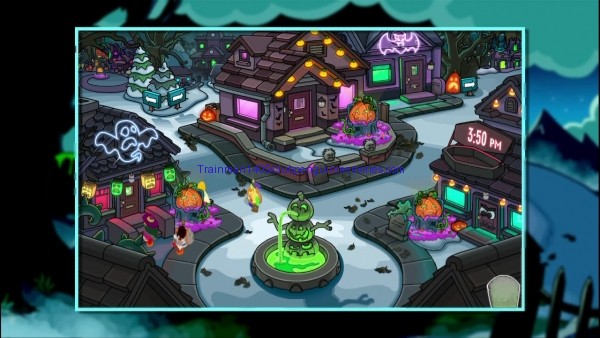 The Cove…they’re playing it on an iPad! :O UPDATE: I have been told by Spike Hike that this is a mistake in the commercial, the party will not be on the iPad. You’ll have to log on to Club Penguin from the computer in order to access the party. As always you’ll still be able to access your igloo from the app though. 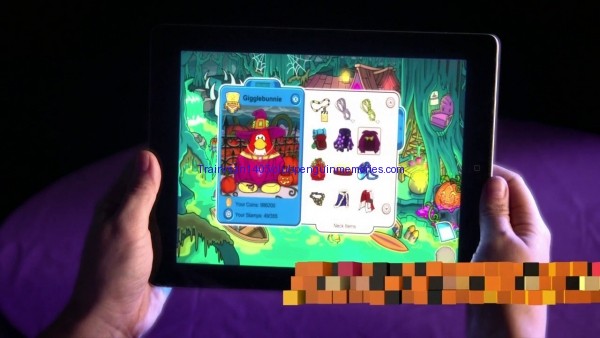 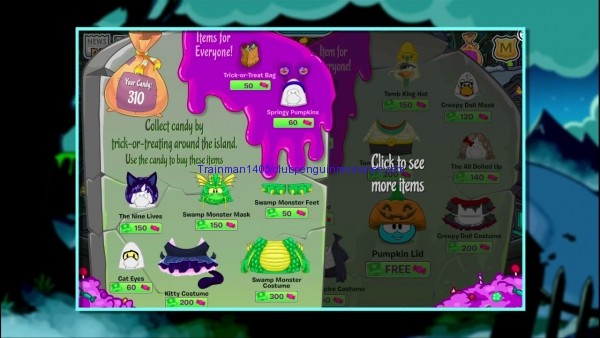 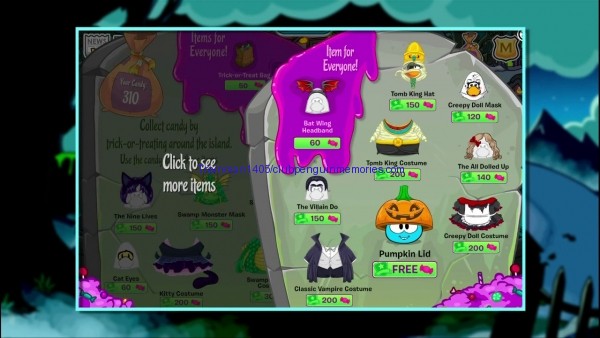 Also, if you have an iPad and are a member be sure to get the exclusive Halloween themed items that are available in My Penguin right now! 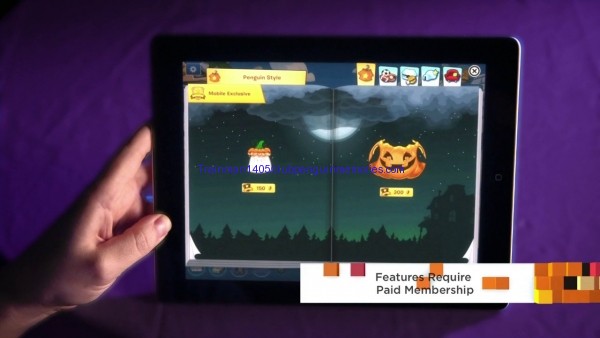 Thanks to Flopper138 for telling me about this!