Today a new reviewed by you was posted to Club Penguin’s Blog. Last week was all about stamps, in which we were asked how many we have earned so far and which was the hardest. Here’s what Pantherxx12 said:

STAMPS ARE AWESOME!! Since they arrived in July 2010, I have earned 191! I met every mascot, and I got most of the game stamps. I of course am still working to earn more and more stamps, which makes it so awesome!!! :) So far, the hardest stamp I have earned was to throw a party with 30 penguins in my igloo. It took a lot of advertising, and even some bribing. LOL! It was so hard to get that stamp that it took me about 2 hours to get it done! But the fun party made it worth it!! Nachos anyone? 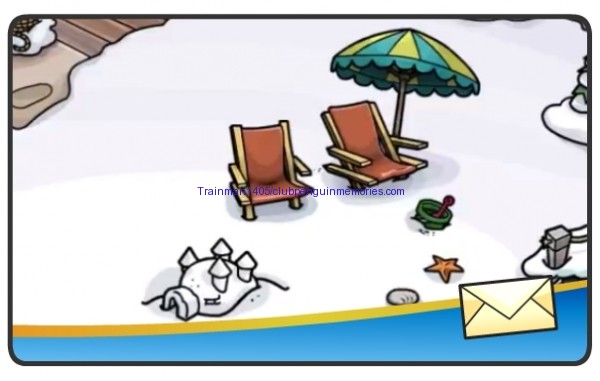 In many countries it’s nearly summer, so the question for this week’s reviewed by you is “What is your favourite summer activity and why?”

3 thoughts on “Club Penguin Blog Reviewed By You – Summer Activities”