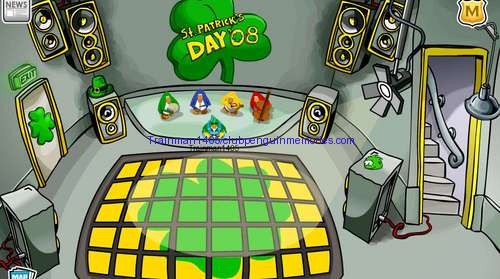 On the other hand, the new pin was the Book Pin and was hidden in the Boiler Room. Also, Space Adventure was re-released at the Stage for a second time. It has not been seen at the Stage ever since. Finally, the 2005/2006 yearbook was unexpectedly released at the Bookshelf in the Book Room.