Chockie432 said: “Iceboy3818 has an awesome amusement park Iggy! There’s a rollercoaster going between lava into blue fire, a haunted house, a kingdom, candy apples and a swim pool with waterfalls and Rockhopper’s ship! Also, there is a colourful place to buy your tickets! It is amazing and so much fun! You gotta check it out!” 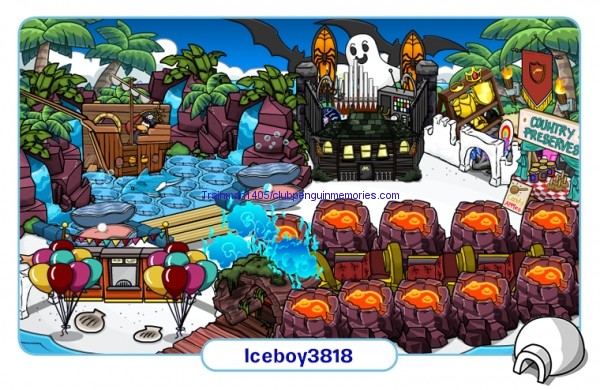 Knuckles8100 said: “You should check Shuttle8’s Jurassic Park. It’s really awesome. I think it looks like a Club Penguin room for the Prehistoric party!” 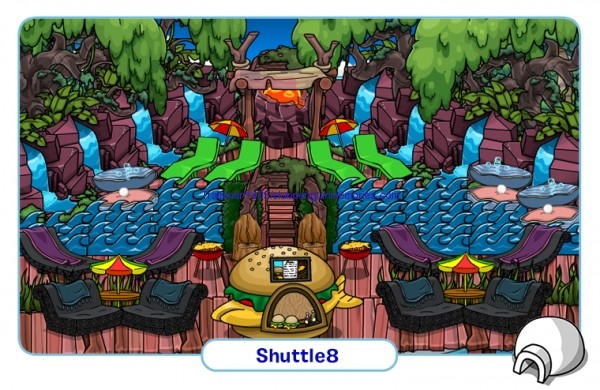 Macks1 said: “Great igloos!! I think you should check out my friend Sky Sky26’s igloo! It’s a really neat Theme Park! I think you guys would like it!” 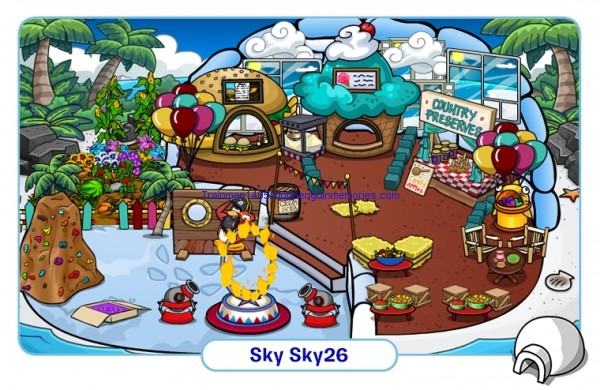 This time Chattabox wants you to comment with Chinese New Year inspired igloos!