On the 4th of January in Club Penguin History there have been updates on two different years, 2008 and 2011.

The wig catalogue featured two new wigs, The Fluttyby and The Sunstriker. The clothing catalogue on the other hand featured new winter items such as the Snow Shovel and Fuzzy Boots. It also contained some fiesta items including the Winter Poncho, Matador Outfit, and Flamenco Dress. 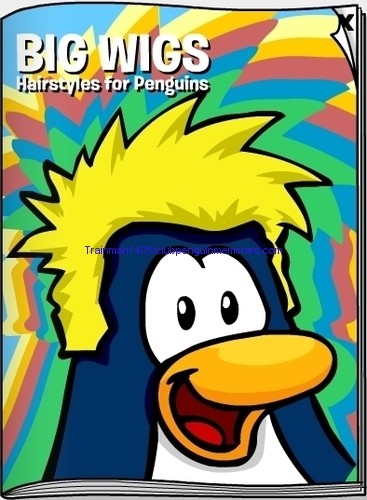 Finally, the 50th pin was released. It was the Snow Shovel Pin and could be found at the Boiler Room.

On January 4th in 2011 there was one update. The Coins For Change results for 2010 were posted on the billboard at the Beach.