The EPF has just sent me this image from one of its security cameras. What is happening here? #operationblackout pic.twitter.com/7A0QhDpf

Spike Hike from the Club Penguin Team has jumped aboard the Twitter bandwagon, already interacting with penguins who talk to him. Along with that he has also posted the following sneak peek image relating to Operation Blackout. He said the EPF sent him it from their security footage. If you take a look, you can spot Herbert. 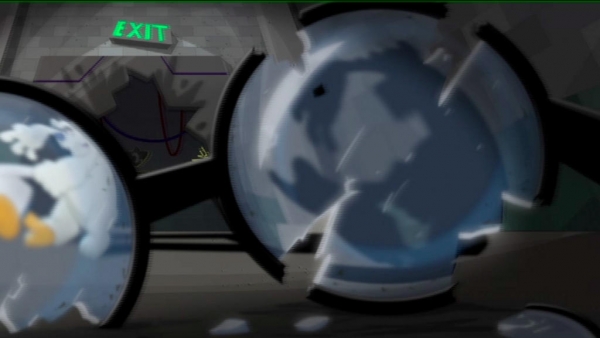