So far on October 11th in Club Penguin History there has only been one update, which took place two years ago in 2010. A new field op was released. This was Club Penguin’s 18th one. Gary’s orders were the following:

The signal we intercepted last week was strange. It was just a series of snapping noises.

We have a hunch. Work together to check all water vehicles for tampering. You must hurry!

You then had to go to the Dock to the left of the Hydro Hopper boat. The ending game was to destroy the matching circuits. Back then there was no ending message. 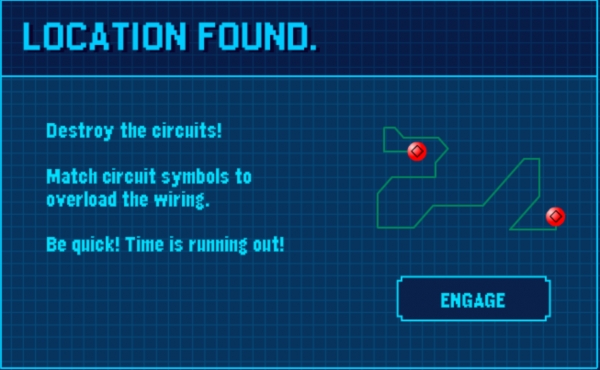