This is what the game looks like on the Beta Team. 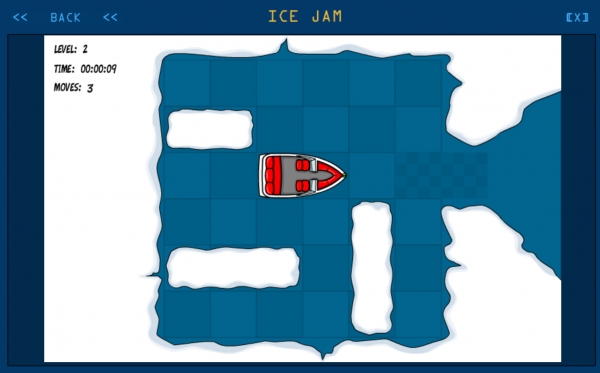 There is also an unreleased item in Club Penguin’s files called the Gariwald Family Crest. I do not know what this is about.

Finally, in the newspaper there is a question under Ask Gary that appears to be from Herbert P Bear.