On This Day In Club Penguin History – July 7

This day in Club Penguin History, July 7th, takes us all the way back six years ago to 2006. There were three new updates on this day. There was the July 2006 Clothing Catalogue, a new pin, and the first ever Western Party was released. The clothing catalog featured some new hoodies and western clothing such as the Cowboy outfit. 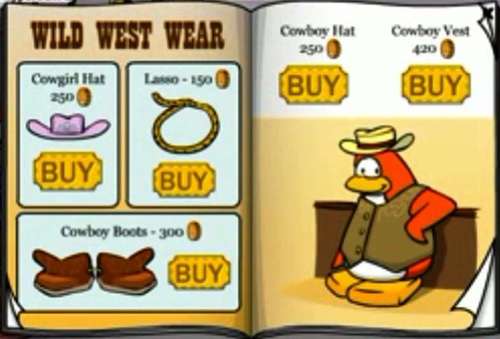 The pin, the Horseshoe, was located at the Mine Shack. 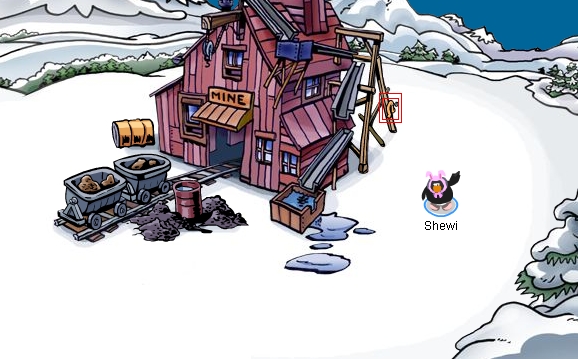 As for the Western Party, the island was given some wild west decorations. Most notably, the Dance Club was turned into a barn. The free item was the Bandana, which returned in November 2007 at the 2007 Western Party. At the 2006 Western Party there was also a Penguin Band Instrument Hunt, in which instruments were hidden around the island and you had to find them to earn a free autographed Penguin Band Background.