Billybob (Lane Merrifield) has made a new post on the Club Penguin Blog – something he does not do too often nowadays, as it is usually Happy77 (Holly) who does the blogging.

Anyway, this is an important blog post as it contains information about next month on Club Penguin. Billybob posted this sneak peek image. I don’t know much about the image on the far left, but the middle image looks like some sort of fruit, and the image on the right is obviously Herbert. The August party is going to be an Adventure Party. You can learn more about the party in this post of mine. 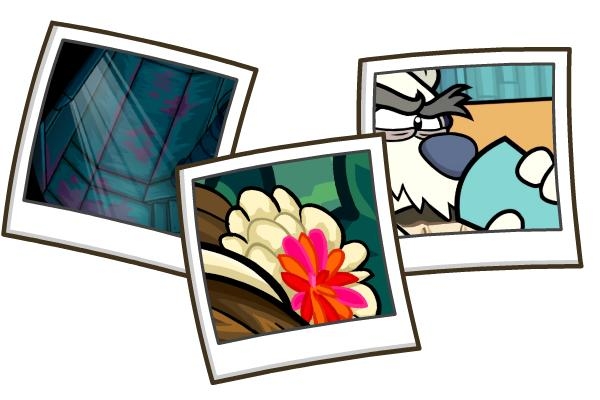 In addition to the sneak peek image, Billybob also announced that Daffodaily5 will be posting United Kingdom related news on the Club Penguin Blog from now on. She is a member of the UK Club Penguin Team. I’m curious as to what her posting style is! How often do you think she will be making posts? 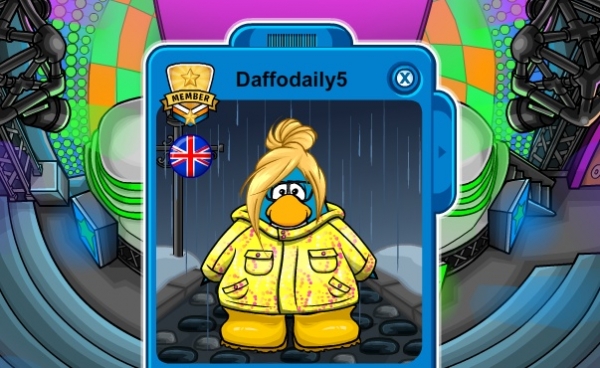