Good news everyone, we’re getting a third advertising promotion Club Penguin! They’re probably doing it in the Summer since more penguins play then… :/

Innocent is teaming up with Disney for a new marketing campaign to make children “excited” about fruit. 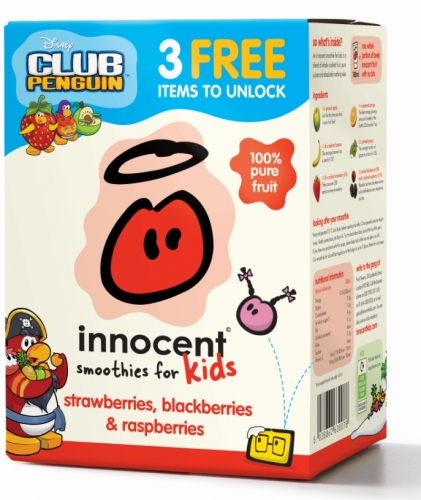 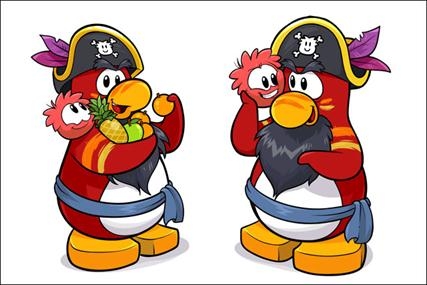 Launching on 8 August and set to run on-pack as well as being supported through online, TV and social media activity, the promotion provides exclusive items to collect on virtual world Club Penguin.

Every pack of innocent smoothies and fruit tubes for kids will hold a unique code which kids can use to unlock three fruit-themed items, with 24 to collect, including a strawberry costume for their penguin, an orange MP3 player and kiwi armchairs; with a pineapple igloo being received when all gifts are collected.

As part of the collaboration, character Captain Rockhopper will throw an ‘online fruit party’ from 22 August, which will provide the launch of a new in-world game inspired by innocent, in which players can mix their own smoothies. [The Drum]

Hey Club Penguin….let’s not! I guess it’s a good thing Cartoon Network has the rights to The Annoying Orange, or else we’d probably see him on Club Penguin if Disney owned him.