When Club Penguin first released the April issue of their magazine and yesterday when Club Penguin tweeted the sneak peek image below, it was mentioned that the penguin is wearing the silver/gray colour. But it’s not. Take a look again… 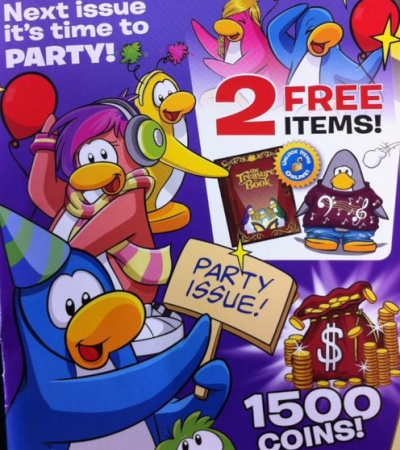 Is that….is that the lavender colour from the new colour voting in 2009? 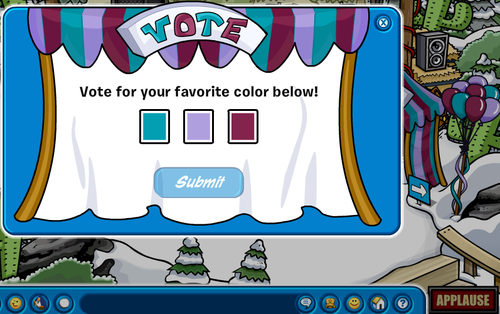 20 thoughts on “That Magazine Penguin Is Wearing Lavender, Not Silver!”