Gary’s orders for this week are are as follows:

We’ve received an unusual report that several barrels of cream soda have gone missing from the Pizza Parlor. How odd. This isn’t our normal jurisdiction, but I want you to investigate. Search for any clues, and report back.

Go to the Pizza Parlour behind the counter.

Once you’re there your spy phone will start to ring. Click on it. Complete the Field Op mission by cracking the lock. This is done by listening to the tempo and repeating it. 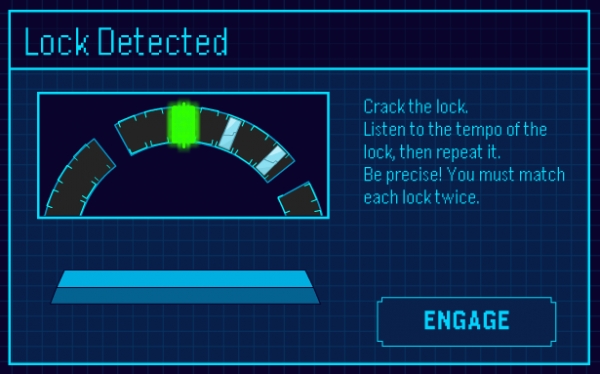 When you finish it, you’ll get a message from Rookie…or a note at least.

(You find a note from Rookie, though it looks strange…)

Rookie? Is it really Rookie? Is he kidnapped? Was it forged by Herbert?  Why does he have ‘Esquire’ on his name now too, just like Herbert?

Check back next time field ops 80!