You know how Club Penguin tends to have a television commercial once a month for that month’s event? By the looks of it they’ve begun to air one for this year’s Puffle Party, which is set to start on March 15th. As soon as I managed to record this commercial (or Club Penguin uploads it) I will be sure to post about it. In the meantime, here are pictures. Also, while unrelated, Club Penguin’s Treasure Chest Costume, the free item for the second issue of Club Penguin’s Magazine, is released. I don’t know if the second issue is out yet but I’ve heard it is hackable. However, I suggest you don’t as Club Penguin can easily see who has it ahead of time. (Special thanks to Captain Twy for this tip)

(Note: I’d like to thank iCP Blog and Nene8888 for these Puffle Party Pictures)

The Forest is apparently the Blue Puffle’s room: 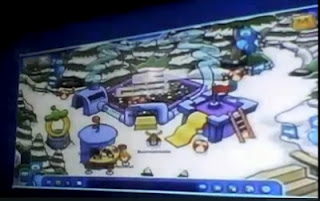 The Cove is for the Red Puffle like usual. 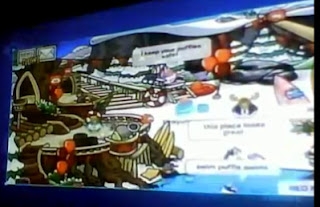 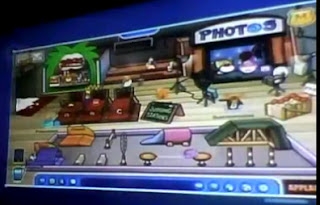 Another part of the Puffle Show are: 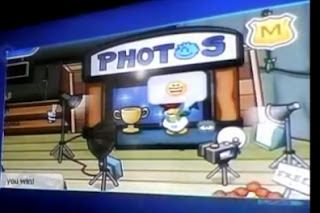 The Polka Dot Puffle Hat will be a free item in this room. It’s apparently for everyone, so maybe the room will be open for everyone this year? 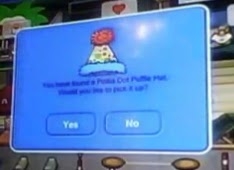 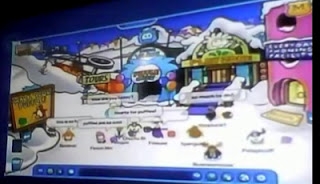 Is this an overhaul in the Pet Shop or an all new room? That Spa? 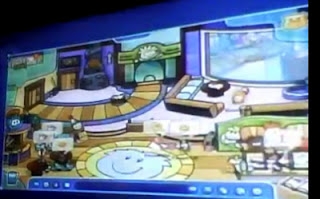 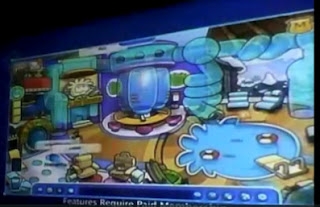 Here’s the Plaza. It’s said that Quest for the Golden Puffle will be the stage play for March. 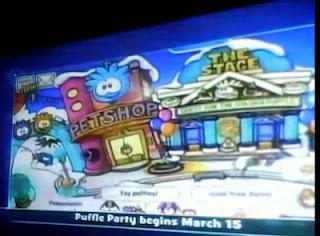