After watching Happy77’s music video for “Better Days” several times, I came to the realization that there is quite a few undercover Club Penguin Moderators in it. Penguins that have been visiting my site for a while might recall this post from May, listing tons of undercover Club Penguin Moderators. Some of those penguins are actually in Happy77’s video! I noticed three of the penguins in my list in her video.

The first one is Optimusprime.

The second is Tundrafluff. (Who I met on Club Penguin in 2007 in the server Mammoth and had a crowd because they were wearing the Beta Hat)

The third one is Mmmpancakes. 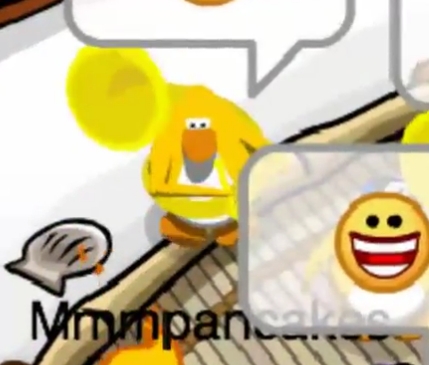 Now in the video there are some undercover moderators I have never heard of, such as Businesmoose. I know they’re a moderator as they have the blue ring around the penguin. 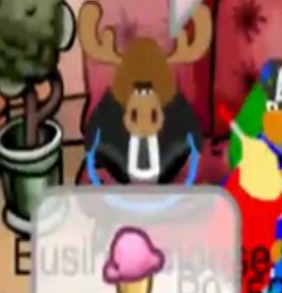 There is also the penguin “Tour Guides” with a blue ring around it. 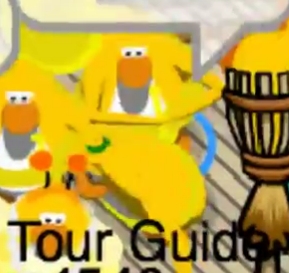 Finally, there is an unidentified penguin dressed as a sheep with a blue ring around it.