On this day in 2008 the Water Party began. The island was decorated in a summer fashion with all kinds of water fun, such as slides and sprinklers. All players could collect the Ice Cream Apron at the Plaza, the Shell Necklace at the Beach, and the Inflatable Duck at the Cove. 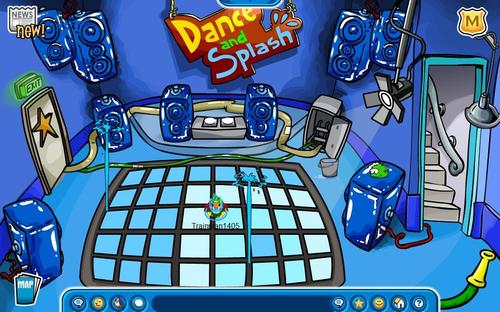 Also on this day in 2008 the Club Penguin Team released a brand new stage play, The Penguins That Time Forgot. The play follows Chester, who meets a penguin offering him a box and time machine hat. He ends up travelling back to the dinosaur age.

As for the update on this day in 2011, Snow Cone was removed for the umpteenth time from the Beta Team.