On the 18th of April Club Penguin has had updates in 2008, 2013, and 2014. In 2008 there was a new furniture catalogue, a new igloo catalogue, and new postcards. In 2013 there a new pin was hidden and crystals appeared around the island. In 2014 new items were available at the Puffle Party.

The furniture catalogue released on this day in 2008 contained an assortment of gardening items such as plants. The igloo catalogue contained the brand new Backyard Igloo and Phony Lawn igloo flooring. 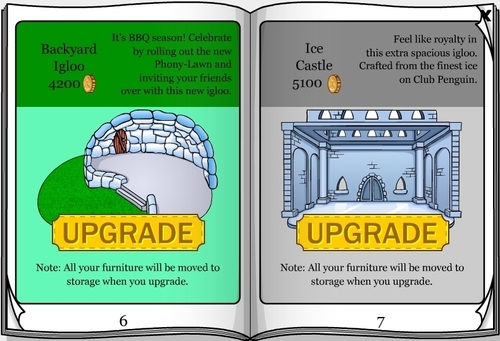 The new postcards released on this day in 2008 were “Meet Me For Tea” and the Stage one, a room which has since been replaced with the Puffle Berry Mall.

On this day in 2013 a new pin was hidden. The pin was the Robot Villain Pin. It is Club Penguin’s 242nd pin overall and is the eleventh pin to be hidden at the Lodge Attic.

Also in 2013 crystals appeared on the island. The crystals, which led up to the 2013 Marvel Superhero Takeover, gave penguins super powers. When the crystals began growing at the Forest, Snow Forts, Dock, and Beach a research lab was set up at the Forest by Gary so he could study them. 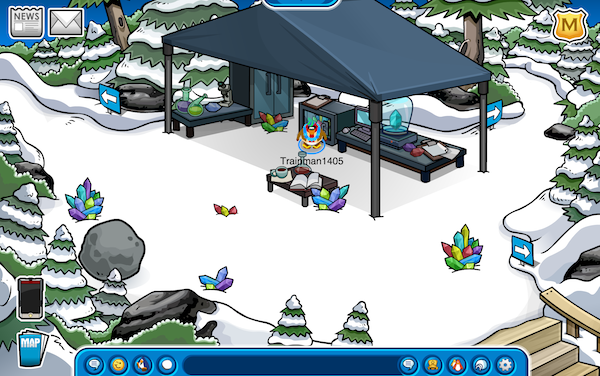