Back in September Club Penguin took down the German and Russian versions of the game, and, if history repeats itself, French may be the next one to go.

Last month when Rockhopper was visiting Club Penguin I noticed something kind of strange: Club Penguin gave out meetup times for all the languages except French. Maybe they forgot? Unlikely, but who knows.

Now Gary’s visiting for the Prehistoric Party, and a week into it, and still no sign of meetup times for him in French servers. Only English, Spanish, and Portuguese. There’s more to the overall picture, though. No submitted comments are being approved, either.

@Trainman1405 :-(… and I don't know if you 've seen that they never approve the comments on the French blog… it's a big problem!

Indeed, none of the posts have comments. Sure, one could argue that maybe nobody is submitting comments, however, you would think there’d be at least a couple… 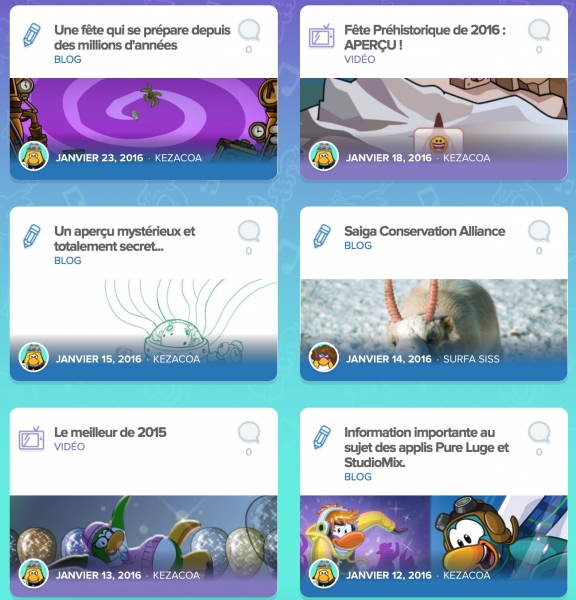 Especially on the word search ones. But nope, there’s nothing at all.

The last there were comments approved on Club Penguin’s French blog were two months ago at the end of November. 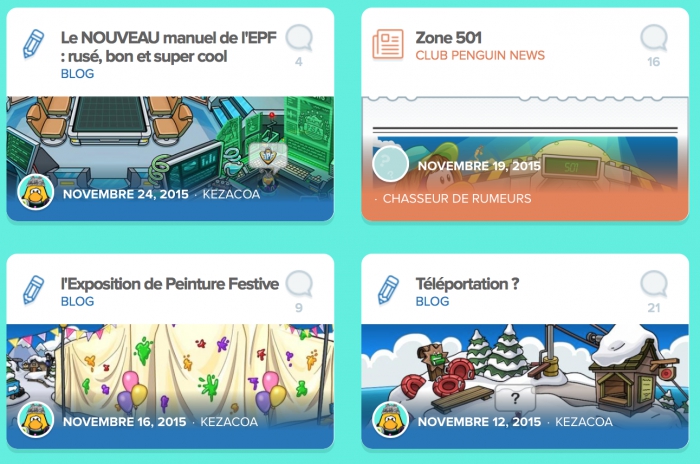 Finally, while I understand there are more factors not being considered such as the time of day, with the exception of three four-barred safe chat servers, every single server was only one bar. (Also wow, lots of safe chat servers?? Jeeze.) 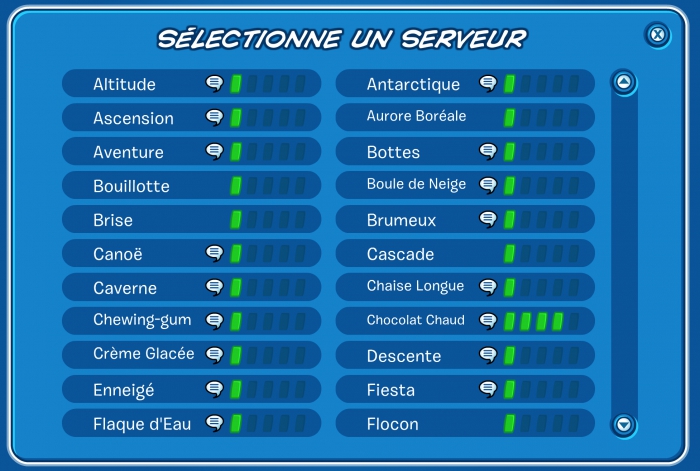 What do you think? Is Club Penguin’s French language going to be the next to go, or is it just the blog that’s suffering and being neglected after Loustik005 left the team in June 2015?

20 thoughts on “Will French Be The Next Language on Club Penguin to Get the Boot?”