On the 9th of January there’s been updates in 2009 and 2014. In 2009 the play at the Stage was changed and in 2014 there were multiple updates, including a new penguin style, a new pin, and some minor updates.

In 2009 Squidzoid vs. Shadow Guy and Gamma Gal returned to the Stage for a third showing. Nothing about the play was different compared to the past showings either, however that was expected since Club Penguin almost never modifies their plays. 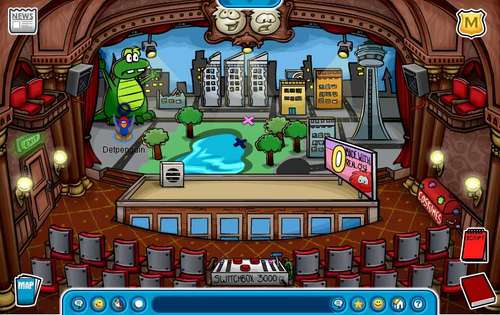 Image provided to me by Detpenguin

The biggest update on the 9th of January in 2014 was the new Penguin Style. The clothing catalogue was updated for the month with a mix of new and returning prehistoric themed items. The two new backgrounds in the catalogue were the Dino Chow background and the Prehistoric Barber Shop background. There was also a wide variety of clothing items such as the Tiki Tiki Hair, Cavegeek Outfit, Prehistoric Helmet, Prehistoric Staff, and much more. 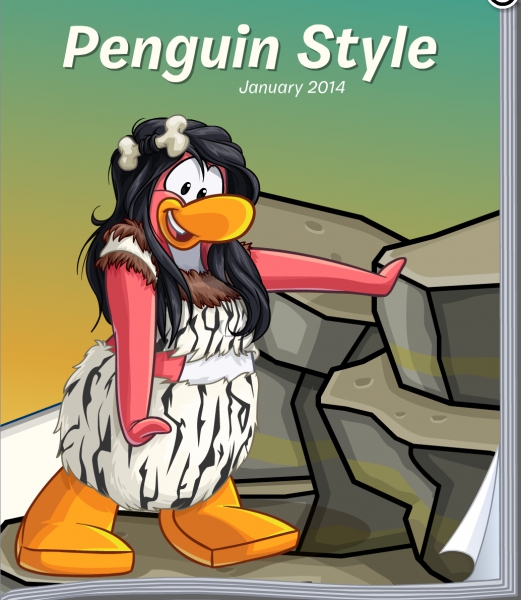 Another update in 2014 was a new pin, the Stone Scissors Pin. This was Club Penguin’s first pin of the year. It is Club Penguin’s 266th pin overall and the eleventh pin to be hidden at the Forest.