The pin released on this day in 2012 was the First Aid Pin. The First Aid Pin was hidden at the Mine, the fourth pin to be hidden in that room. It is Club Penguin’s 231st pin. 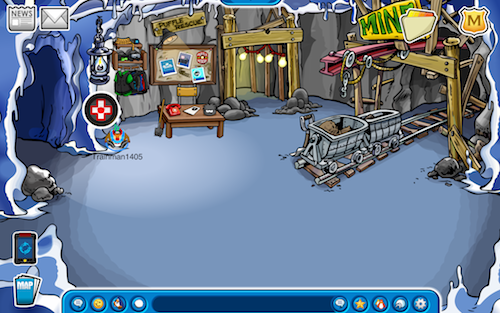 In 2013 there was another update for Operation Puffle. You could now rescue yellow puffles in the special Puffle Chase game. Once done with the task all penguins could collect the free Search Flashlight hand item.

The new login screen added in 2014 was an advertisement for Club Penguin’s “Buy one, gift one” membership promotion. If you bought a 1 month membership you would receive a bonus month to give as a gift. 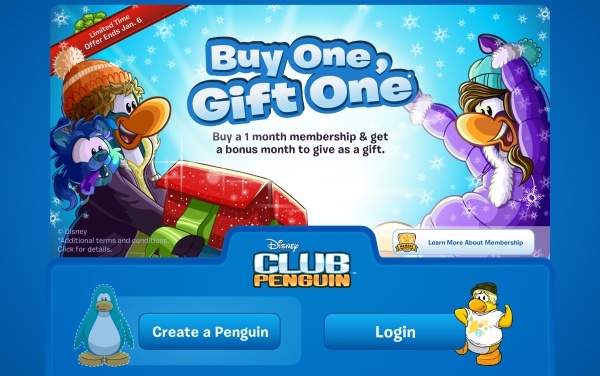