In case you haven’t heard yet, this month’s big event on Club Penguin is actually an EPF operation, titled Operation Crustacean. Even though the EPF isn’t a secret nowadays, it’s going to have a cover up: Extreme Paint Festival. In this post you’ll find images, sounds, and other party information, so if you don’t want things spoiled, then stay away!

I do not know the entire plot, however I do can put together pieces of the puzzle. There’s an Extreme Paint Festival at the Dock as a coverup to investigate the recent UFO abductions. 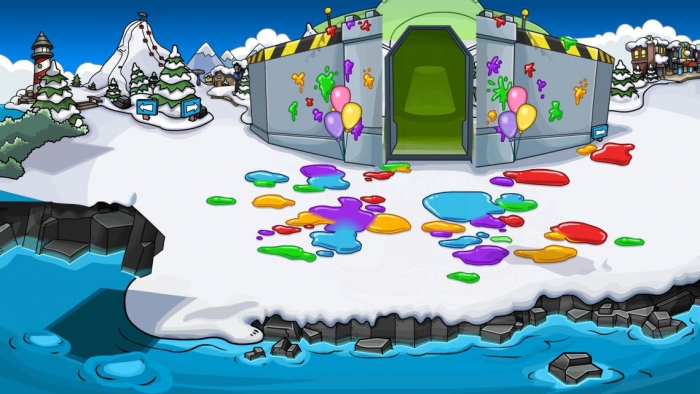 This is the inside of the dome at the Dock. In it you can collect some EPF gear as shown in my other post.

The spaceship/UFO is involved. There are two versions of it. One where you can’t see the earth out the window… 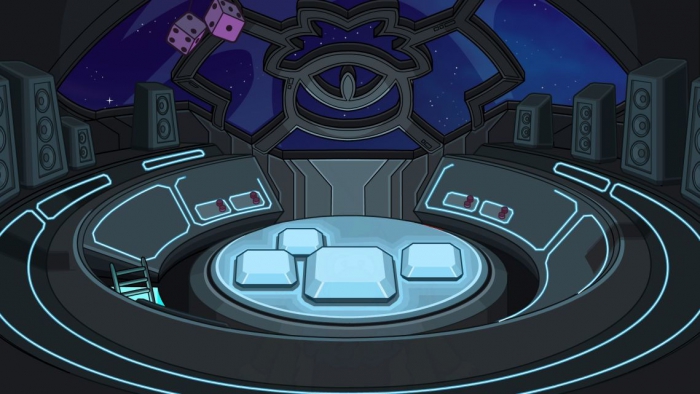 …and one where you can. I like how they have fuzzy dice. 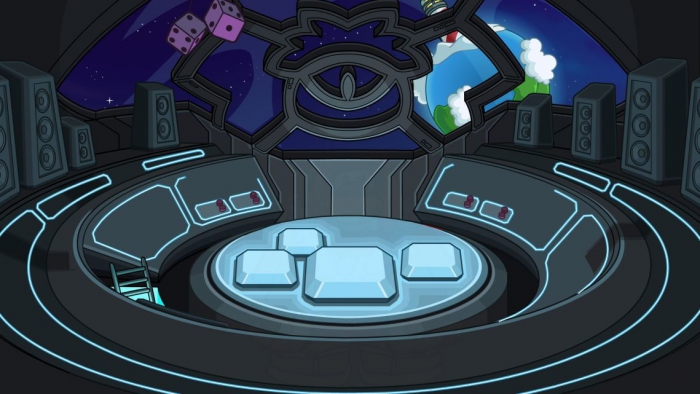 I don’t know how the rest pans out but here’s the other spaceship rooms: 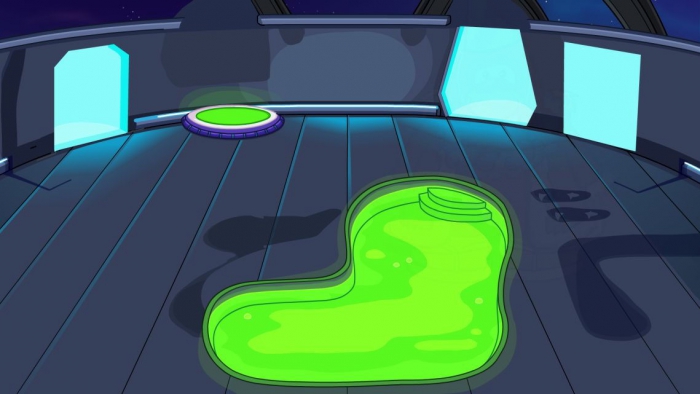 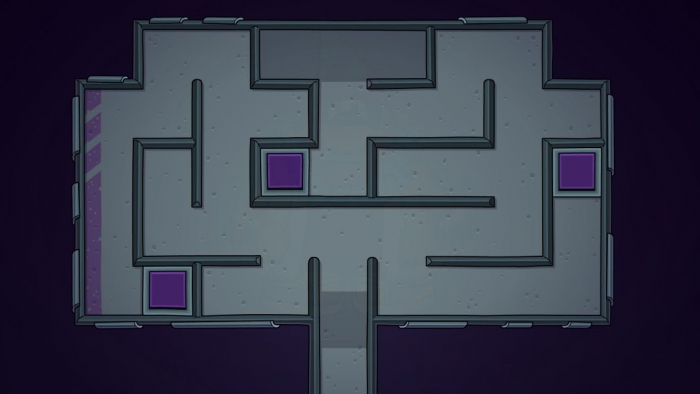 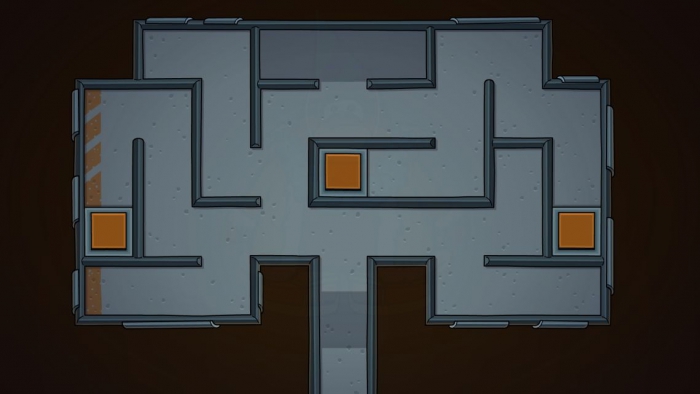 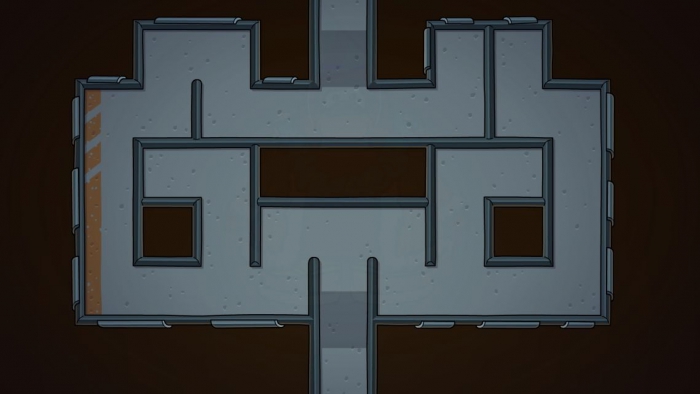 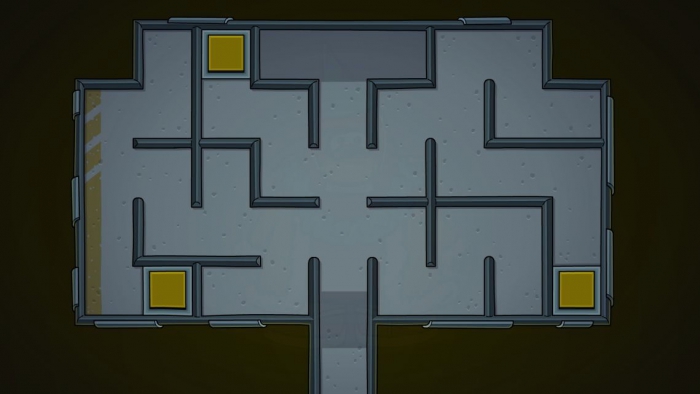 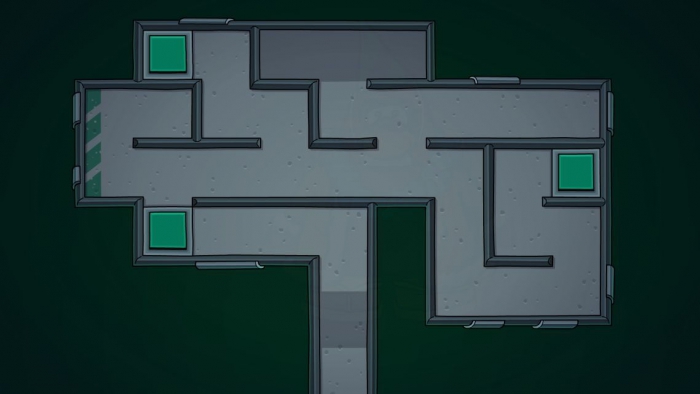 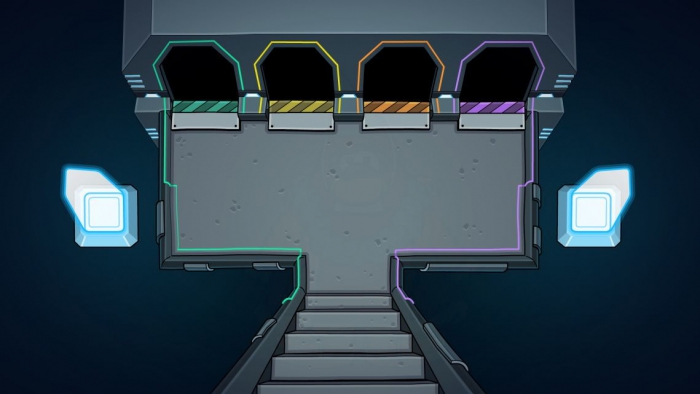 They seem to be a maze or spot where you have to stand on all the tiles similar to what we did at 2014’s Halloween Party.

That’s all the rooms, now here’s party dialogue. It seems Jet Pack Guy is the main guy behind this so maybe he will be a meetable mascot later this month? This party dialogue reveals that the UFO has to be stabilised and that there will be alien puffles we can adopt.

Finally, here is the party room music and sound effects. There is a reference to Stinger, who I am going to guess is an alien or another crab, as that’s what a crustacean is.

I hope this is a fun and memorable event!