As Club Penguin continues to neglect fixing the crashing in their iOS Sled Racer app, yet another small update has been released for the Club Penguin iOS and Android apps to make it more compatible with Operation Crustacean, which began on the 19th of November.

The app update notes read “Get a FREE alien puffle only on the Club Penguin app Nov. 19-Dec. 2 during Operation Crustacean.” The app’s icon has changed, for November it is the secret agent: 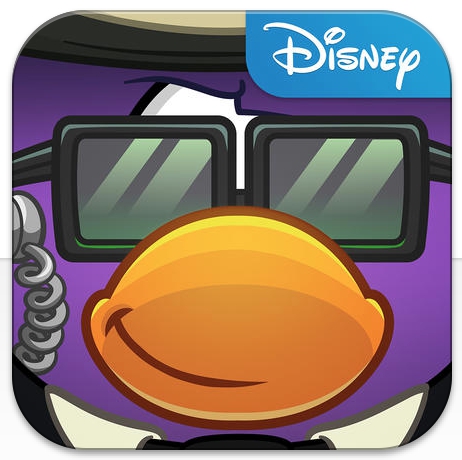 One thought on “Club Penguin Mobile App Updated To Version 1.6.12”