On the 2nd of August Club Penguin has only updated in 2012. That year the Penguin Style was updated with new styles for the month, Team Blue vs. Team Red returned to the Stage, the featured postcards were updated, and a new field op was released.

The theme of the August 2012 Penguin Style was summer outfits. 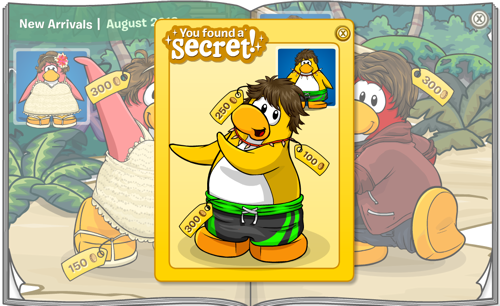 Another update in 2012 was the play at the Stage being updated. Team Blue vs. Team Red returned to the Stage for its third showing, which ended up being its final one. The featured postcards were updated ot list the Join Team Red, Join Team Blue, and Actors Needed postcards. 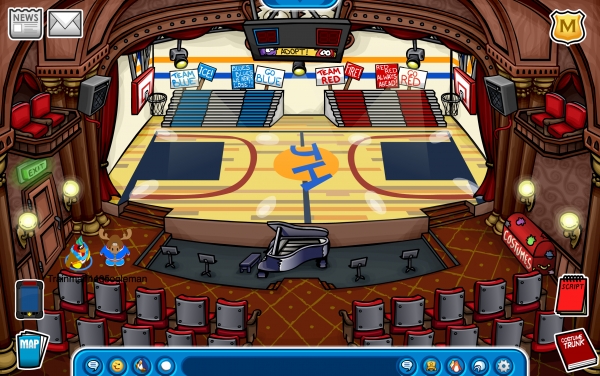 Finally, we have the field op. The field op released on this day in 2012 was the 93rd one. You had to go over to the computer in the EPF Command Room and decrypt the passcode by matching the shapes.